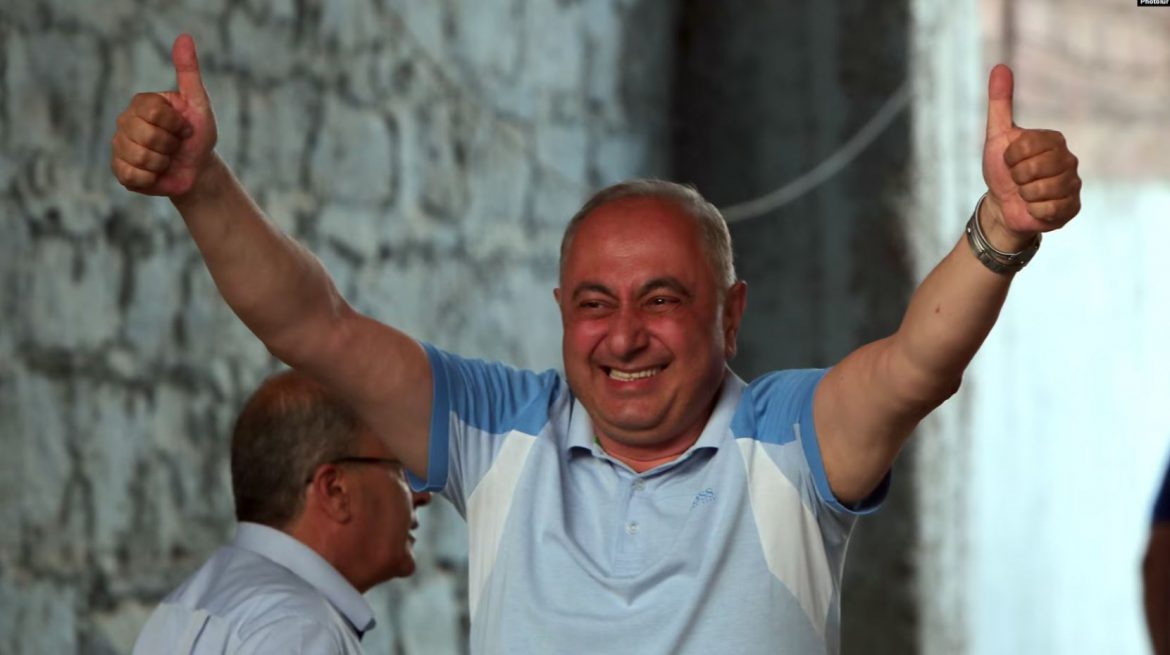 Prosecutors asked the Armenian parliament on Monday to allow them to indict another parliamentarian representing the main opposition Hayastan alliance.

In a letter to the National Assembly, Prosecutor-General Anna Vardapetian claimed that Armen Charchian, who is also a prominent surgeon, signed in February 2017 a “false” medical conclusion that prevented a criminal suspect’s quick release from custody.

The suspect, Artur Sargsian, drove his car through a police cordon to deliver food to armed members of a radical opposition group that seized a police base in Yerevan in July 2016. Sargsian and the gunmen surrendered to security forces after a two-week standoff that left three police officers dead.

Sargsian was set free on bail in March 2017 following a 25-day hunger strike that worsened his health condition. He died at a Yerevan hospital ten days later.

Charchian was at the time a member of a commission empowered to recommend the release of detainees on health grounds. He testified during a subsequent inquiry that medical records submitted to the commission did not prove that the 49-year-old Sargsian is suffering from a serious illness necessitating his release from jail. Vardapetian claimed the opposite in her petition sent to the parliament.

Charchian refused to comment on the move, saying that he has no “information” about the case. Still, one of his lawyers issued a statement saying that the charges sought by the prosecutors are “illegal.”

“They can bring any slanderous accusation against anyone,” he told RFE/RL’s Armenian Service.

The National Assembly, which is controlled by Pashinyan’s Civil Contract party, is expected to discuss lifting its two members’ immunity from prosecution on February 7.

Charchian, who used to run Yerevan’s Izmirlian Medical Center, was arrested in June 2021 on other charges also denied by him. He was freed six months later after Armenia’s Constitutional Court effectively declared his and two other opposition lawmakers’ arrest illegal.