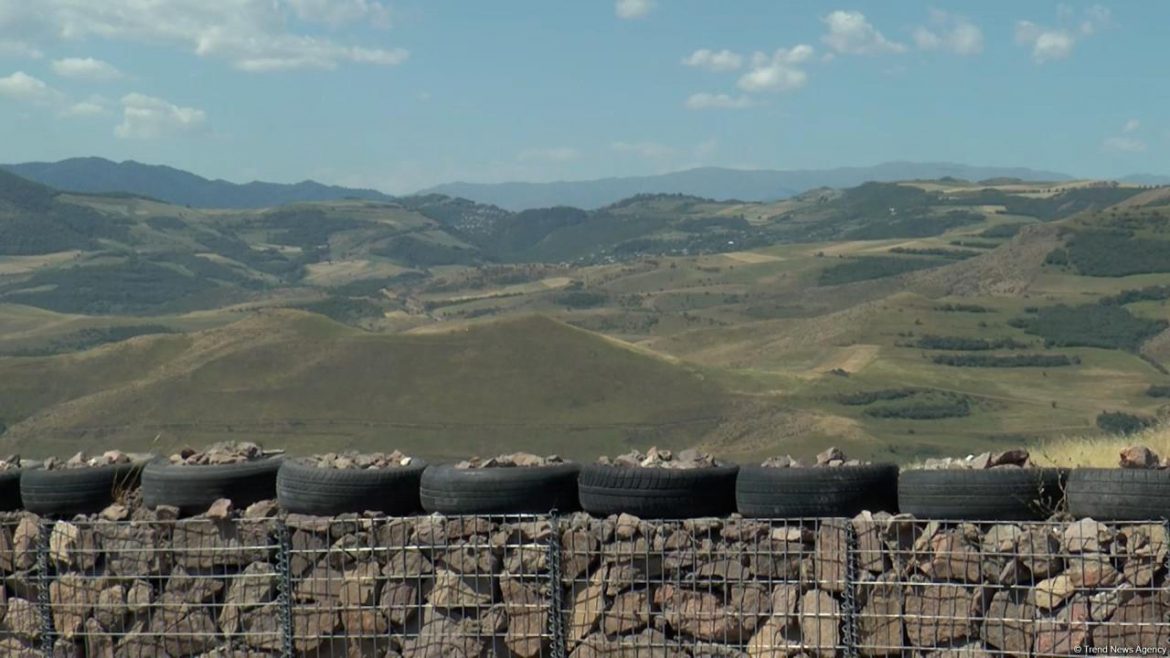 The Azerbaijani military fired from various caliber firearms and mortars to target Armenian positions in the eastern section of the border overnight, the Armenian Defense Ministry reported on Friday, November 11.

No casualties were reported on the Armenian side.

The Defense Ministry said the situation was relatively stable as of Friday morning but was overall tense since mid-September.

The latest round of fighting between the two countries began in the wee hours of September 13, when the Azerbaijani military attacked Armenian posts and shelled Armenian settlements both on the border and deep behind the frontline. More than 200 people are dead or missing as a result, the Security Council of Armenia said a few days after the assault.