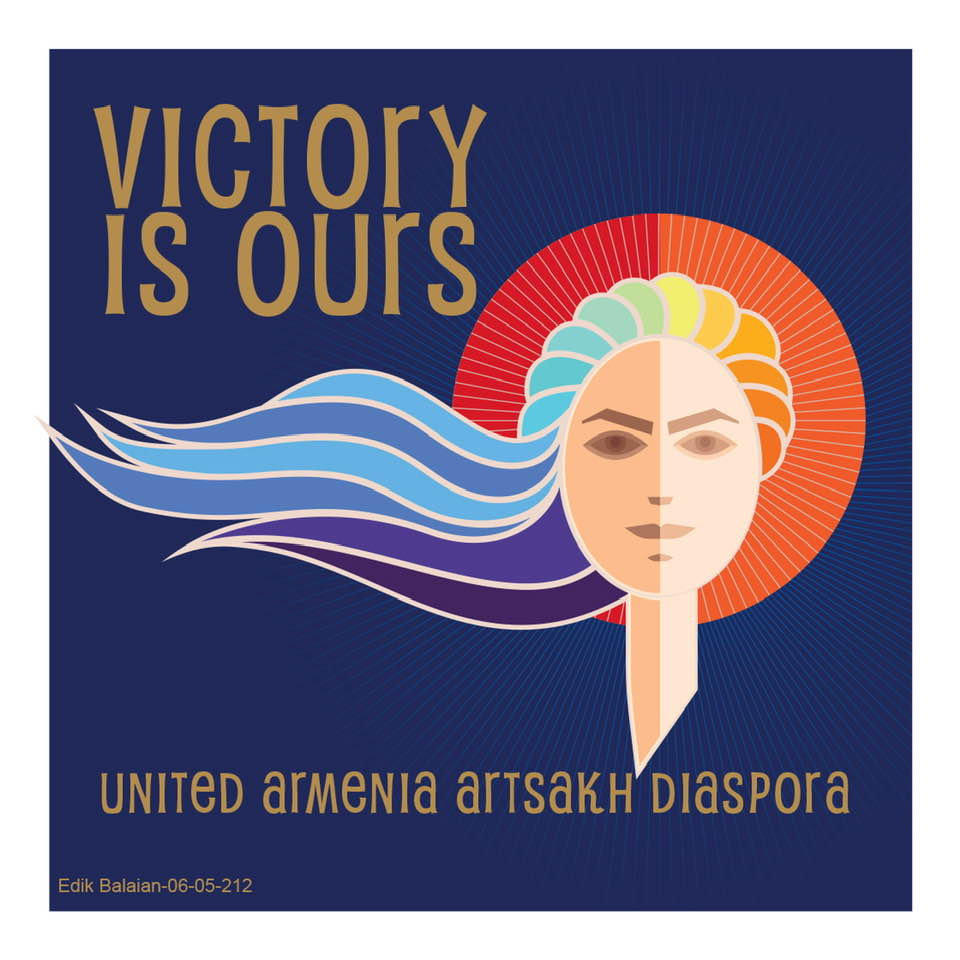 LETTER TO THE EDITOR

Check out the pics and videos from this week’s protests… and realize the path to continue fighting for the Armenian Cause runs through Armenia and Artsakh; Yerevan must be liberated from nikol so that the Armenian Nation can continue the struggle for justice!

A strong unified Armenia, Artsakh and Diaspora is necessary to carry the torch, and be the powerful force necessary to defend its borders and protect its people from enemies both foreign and domestic; to restart the conversation regarding Artsakh, revitalize Hye Tad (Armenian Cause), revive the economy, reestablish democracy, return the POWs, replace hate and division with respect for your fellow countrymen, repel the globalist agenda and instead promote love of country and a national agenda, reinforce national values, eradicate corruption, and much more…

The people of Armenia are standing up and making their voices heard, the numbers of protesters are increasing every day, and the resistance movement is gaining momentum as university students, teachers, artists, professionals, farmers and villagers, and regular people like you and I join the movement to save Armenia and Artsakh from nikol and his followers. Meanwhile, Pashinoglu, the hypocrite dictator, tramples on the rights of the people, ignores democratic norms, tries to stifle the peoples’ voices, and orders his private red beret “police” units to make brutal arrests of opposition forces, many who fought to defend Armenia and Artsakh from Azerbaijan and Turkey during the 44-day war of 2020, the 4-day war of 2016, and even earlier…

Yes, nikol’s new Armenia is far from what he promised in 2018 but his plans for the future will deliver Armenia to its neighbors; a future filled with division and hate that he sowed with the intent to remove patriotic and national agendas and pave the way for his vision of the future; a future without Artsakh; with Azeri soldiers in Kegharkyunik and Syunik; with thousands dead and much more injured and maimed for life; with Armenian POWs still held captive in Azerbaijan; without Hye Tad, or national values and purpose; with a failing economy; without basic freedoms and rights for the people; with far greater corruption than before; a future of subservience to Turkey and Azerbaijan that promises death and destruction on the path to the Turkification of what remains of the Armenian Homeland in a continuation of the Armenian Genocide… that is what supporting nikol means.

Many were fooled by nikol in 2018 because they wanted to believe, then in 2019 stood by their decision and gave ‘him’ a chance because he inherited a mess, and the following year they hoped he would keep just one of his promises as the realization started setting in … but since November 9, 2020 there’s absolutely no excuse to continue to be fooled or reason to remain by his side, and everyone must realize that everyday this regime stays in power (at all cost) the closer they come to realizing the Azeri-Turkish agenda, at great cost to the Armenian nation.

Don’t fall victim again to their divisive pr machine that also targeted the Diaspora; don’t engage with those who blindly ask ‘but who will come next’ or place conditions on who should not be a part of the government. These are tactics to reframe the issues and redirect the conversation away from the current Pashinoglu regime’s failures and on to past issues. Anyone can and will do better than this failed journalist turned failed prime minister, or corrupt traitor.

Join the Դիմադրութիւն / Resistance movement, stay the course, remain vigilant, do your part, stand up and speak out, take action and don’t back down. In the diaspora support and encourage the Armenian Youth Federation and AYF Eastern Region USA, participate in the ANCA and its action alerts, or your local ANCA chapters such as ANCA Orange County and local ARF Gomidehs and volunteer; help keep our communities strong and unified with a purpose to better serve here and in the Homeland, where Hye Tad now starts with removing the current, corrupt, failed, fascist pro-Azeri-Turkish regime in Yerevan.

It’s up to you to do something about it; and for all of us to take action and together save Armenia and Artsakh from Aliyev, Erdogan and Pashinoglu.

Our children and grandchildren demand it; our future requires it; our nation’s existence depends on it!