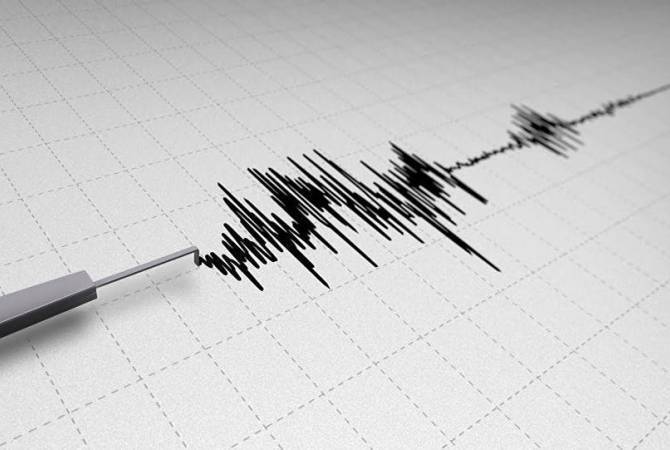 VANADZOR, ARMENIA – Two earthquakes rattled northern Armenia in a span of 24 hours between May 1 and 2.

The first earthquake occurred late at night on Sunday, May 1 at 11:35 pm local time and registered 4.9 on the Richter scale. It’s epicenter was 26 miles northwest of Vanadzor, Armenia, the European-Mediterranean Seismological Centre (EMSC) reported.

A second earthquake, this time measuring 2.7 on the Richter scale, hit the area near the border with Georgia on Monday, May 2, the Ministry of Emergency Situations reported.

There have been no reports of damage caused by the tremors, which were felt by residents in many towns and cities in the north of the country.