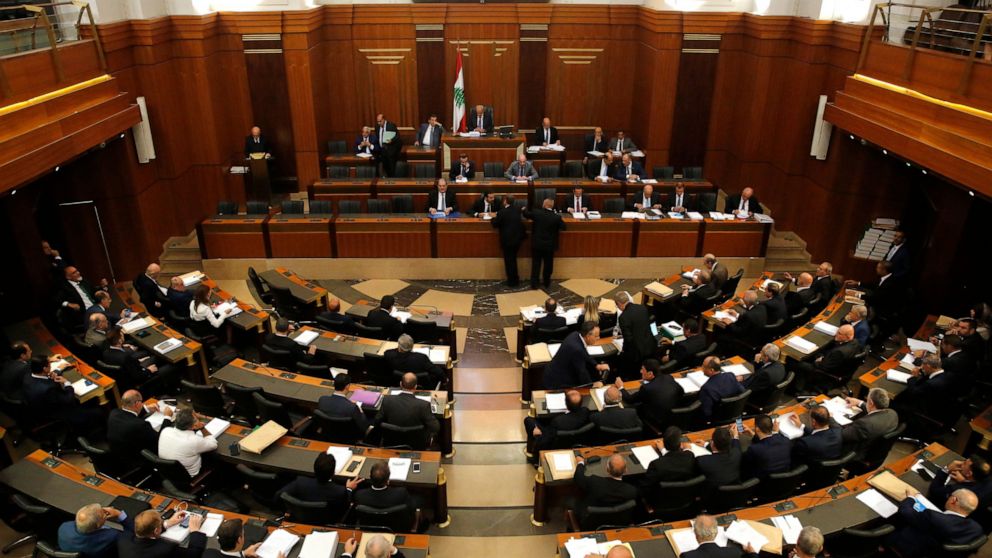 PanARMENIAN.Net – The preliminary results of parliamentary elections held in Lebanon on May 15 have been announced. Editor-in-chief of the Beirut-based Aztag Daily newspaper Shahan Kandaharian has cited preliminary results to reveale that six ethnic Armenian MPs will have seats in the parliament of Lebanon, Armenpress reports.

“Three of the ethnic Armenians elected to the parliament are the candidates of the ARF – Hagop Pakradouni, Hagop Terzian and George Bouchikian. They were elected by the lists of the electoral bloc formed with different political forces of Lebanon. Jihat Pakradouni was elected by the list of the Lebanese Forces party. Jean Talouzian will take the seat reserved for the Armenian Catholic community, Paula Yacoubian was elected by the list of the public movement. I want to repeat that these are very preliminary results, as the official results are not published yet”, Shahan Gantaharyan said.

Voting closed on May 15 evening in a parliamentary election that was the first since Lebanon’s economy began to spiral in late 2019, leading hundreds of thousands to protest in the streets against the country’s rulers.

Interior Minister Bassam Mawlawi said in a news conference that voter turnout was 41 percent, and with just a few polling stations still unaccounted for no major changes were expected. The turnout figure is lower than the 49 percent seen in 2018, Al Jazeera reports.