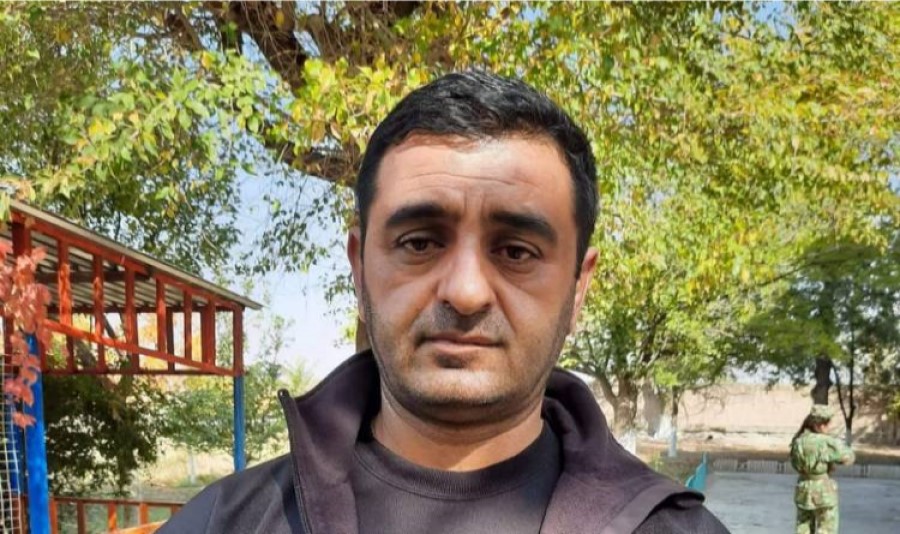 AGHAVNO, ARTSAKH – The mayor of Aghavno, Andranik Chavushyan told NEWS.am today that the residents of Aghavno and Berdzor have been given until August 25 to leave their settlements by the Hayk Khanumyan, Artsakh’s Minister of Territorial Administration and Infrastructure.

“Haik Khanumyan presented us with the evacuation plan, told us who will go where, what will be done. We will fill out a paper, we will indicate where each of us will go. In general, the villagers were ready and knew what to do. For so long, they did not support us, they did not bring troops. If the people are given weapons and empowered, they are all fighters. No one wants to leave their house,” Chaushyan said.

According to Chaushyan, the issue was also discussed with Artsakh President Arayik Harutyunyan.

“The president can neither explain nor provide a reason because he is not a negotiating party. I am not excusing him, but what should we demand from him? Pashinyan has accomplished all this. His slogan is: everyone is guilty except him,” emphasized Chaushyan.