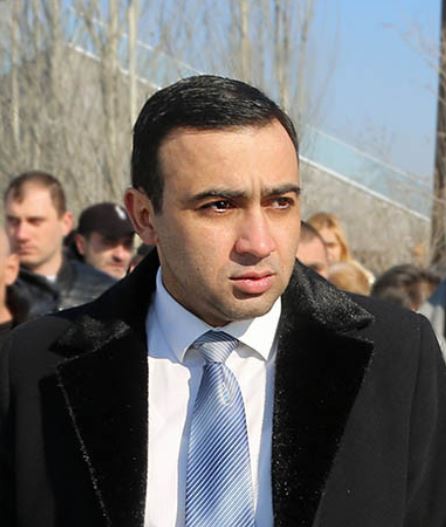 YEREVAN, ARMENIA – Responding to widespread rumors in the country that Prime Minister Nikol Pashinyan has either already resigned from his position or will be resigning in the coming days, Taron Chakhoyan, Deputy Chief of Staff in Pashinyan’s government claimed that Pashinyan is not preparing to step down.

“Those who spread false news about the resignation of the Prime Minister will see their own neck, but will not see his resignation,” stated Chakhoyan.

There has been widespread speculation that Pashinyan’s resignation will come on or ahead of May 9th, the Armenian tri-holiday celebrating the day Shushi was liberated in 1992, the surrender of Nazi Germany at the end of WWII in 1945, and the official establishment of the Artsakh Defense Army.