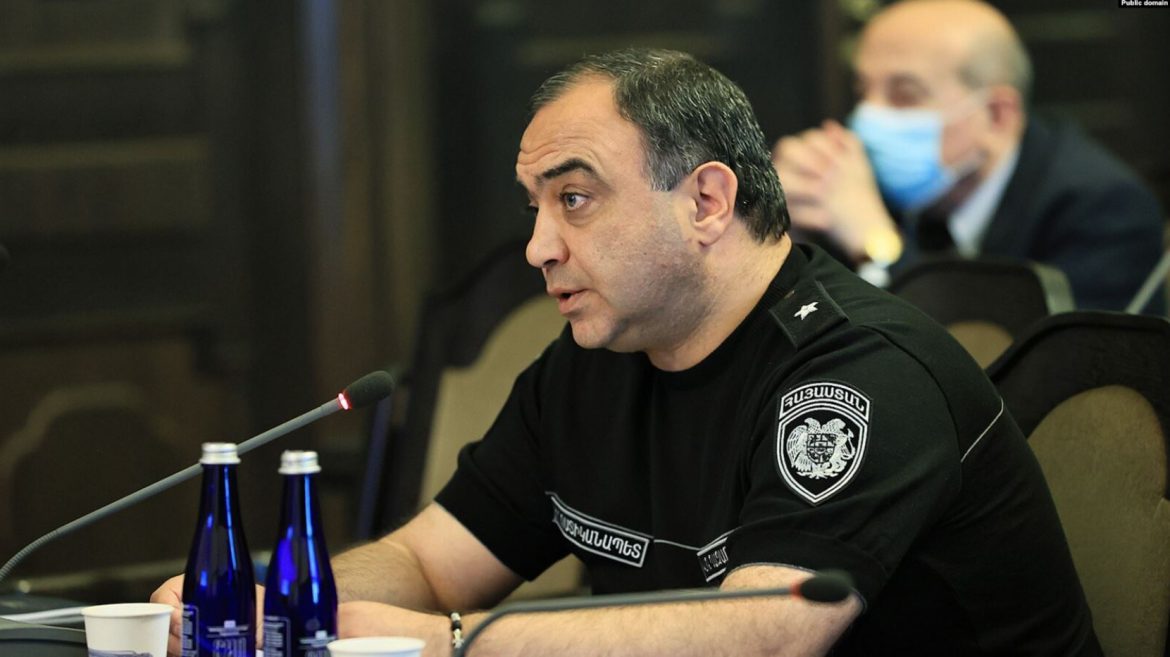 Over three dozen nongovernmental organizations on Thursday condemned the violent break-up of a protest staged by angry parents of Armenian soldiers killed during the 2020 war in Nagorno-Karabakh and demanded the resignation of the national police chief.

The several dozen parents gathered at the main entrance to the Yerablur Military Pantheon in Yerevan early on Wednesday to try to prevent Prime Minister Nikol Pashinian from laying a wreath there on the occasion of Armenia’s Independence Day. They blame him for the deaths of their sons as well as at least 3,800 other Armenian soldiers killed in action.

Riot police dispersed the protesters shortly before senior officials led by Pashinian arrived at the military ceremony. At least 37 grief-stricken men and women were dragged away, forced into police vehicles and detained in dramatic scenes that caused uproar on social media.

The Armenian police defended the crackdown and said it must not be “used for political purposes.” They said at the same time that the police chief, Vahe Ghazarian, ordered an internal inquiry into his officers’ actions.

In a joint statement, the Armenian civic groups dismissed the official justification for the use of force, saying that it was both illegal and immoral. They said that Ghazarian must step down.

The statement’s signatories included an NGO headed by Gayane Abrahamian, a former pro-government parliamentarian. She said that Pashinian will bear responsibility for the violence unless he fires Ghazarian or tells the police general to resign.

Abrahamian believes that the prime minister should have personally talked to the parents before deciding whether to go ahead with the wreath-laying ceremony.

“I’m sure that it was possible to somehow negotiate with those people,” she told RFE/RL’s Armenian Service.

Neither Pashinian nor his office has commented on the Yerablur incident so far.

The same group of parents has demonstrated regularly in Yerevan since April. The protests were sparked by Pashinian’s remarks made in response to continuing opposition criticism of his handling of the devastating war with Azerbaijan.