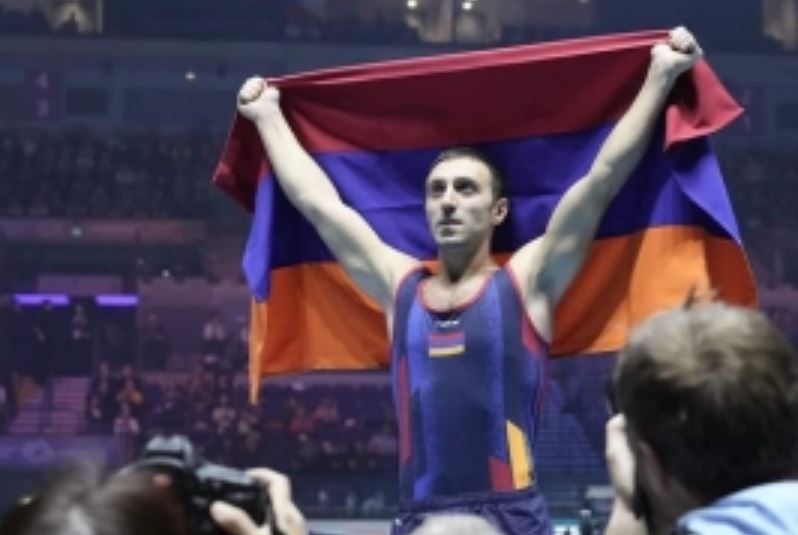 The 30-year-old, who claimed Olympic bronze at Tokyo 2020 in the event, had never made it to the global podium despite his Games success and four previous European medals.

“Since the fall of the Soviet Union this is the first gold for Armenia in a world championships. We got third on pommel (on Saturday) and now we have gold,” said Davtyan, according to the website of the Olympics.