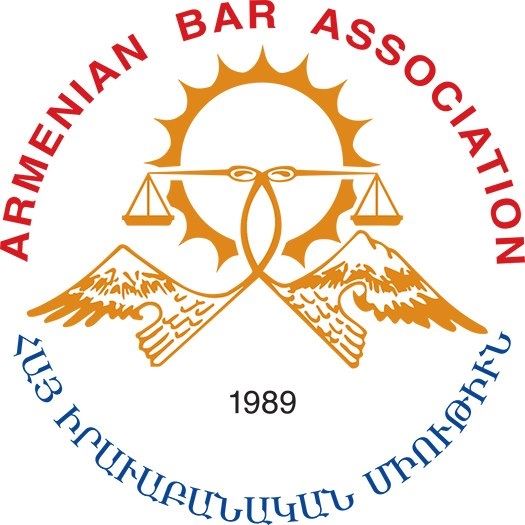 LOS ANGELES, CA – The Armenian Bar Association issued a press release yesterday regarding Pashinyan’s plans to agree to the status of Artsakh as part of Azerbaijan’s internationally recognized borders:

In his speech before the National Assembly on 13 April 2022, Prime Minister of Armenia Nikol Pashinyan announced the Armenian Government’s plan to conclude a peace treaty with Azerbaijan “as soon as possible,” and indicated that the basic principles of the peace treaty might include, inter alia, recognition of the territorial integrity of Azerbaijan and Armenia, and a clarification of the final legal status of Nagorno-Karabakh, hereinafter “Artsakh,” regarding which Armenia would “lower its benchmark.”

We, the Board of Governors of the Armenian Bar Association (the “Board”), express our legal opinion that a treaty concluded between Armenia and Azerbaijan would be invalid, particularly as a determination of the legal status of Artsakh as a matter of international law.

The full statement can be read on the Armenian Bar Association’s website at this link.