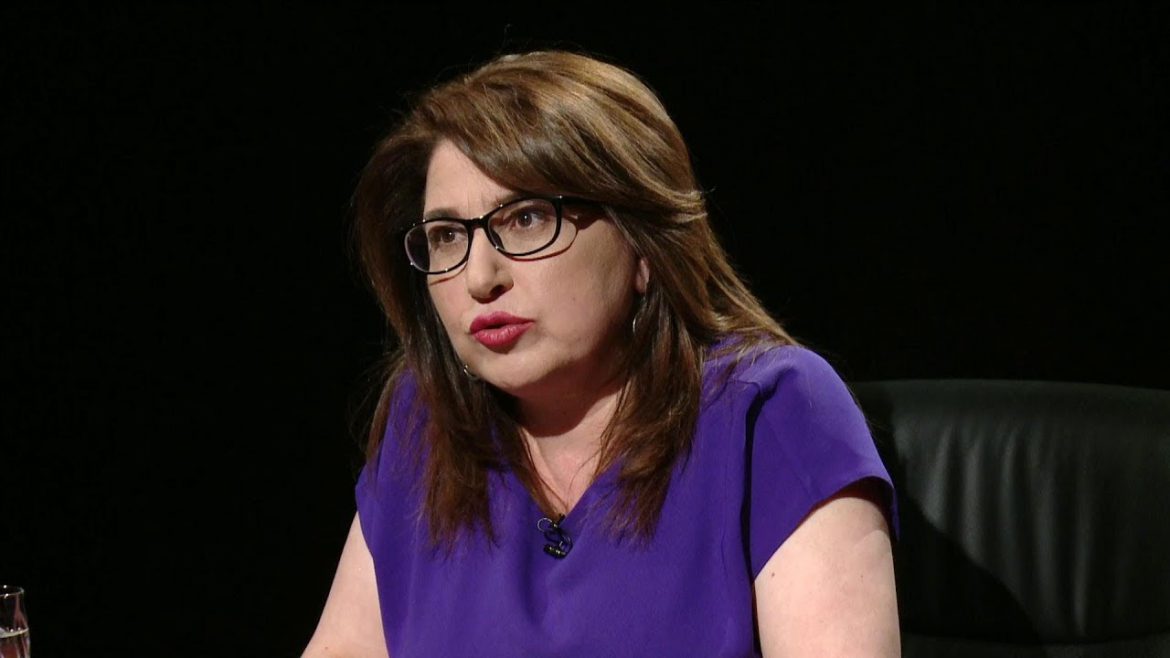 YEREVAN, ARMENIA – Everything is planned, society will see in a few days that the struggle has entered its final stage, “Hayastan” faction MP Armenuhi Kyureghyan said in a conversation with NEWS.am.

“We will start soon, it is a matter of a few days. The task is to save the country, we are faced with a dilemma. We must fight for statehood or we will lose it. This presupposes an Armenia-Artsakh-Diaspora trinity, a consensus must be formed, minus one, minus Pashinyan and his team. “We will work together with all the other forces that think about statehood,” she said.

The deputy reminded that the opposition has repeatedly stated that its only goal is to preserve the statehood and sovereignty of the nation, and for that, first of all, it is necessary to achieve a change of government.

“We are convinced that the current government has organized a conspiracy with the Azerbaijani and Turkish authorities, trying to justify the need for concessions and spread anti-Russian sentiments. With this in mind, our steps must be as balanced as possible in order to limit the ability of the current authorities to go to such provocations. The ruling regime, in fact, has announced that it is ready to make any concessions to retain power. They openly say that under the influence of the international community they agree to lower the threshold for discussing the status of Artsakh, without specifying what the international community means.

“The only body that has a mandate in this matter is the OSCE Minsk Group Co-Chairs. None of the co-chairs, however, have made such a public demand. This means that the authorities consider Turkey and Azerbaijan the international community.

“Why do the authorities speak so consistently about their readiness to fulfill their demands? Pashinyan says that Shushi should have been handed over anyway. What does it mean. This is the most terrible statement that could be heard from any leader of the country.

“Why did he not accept Putin’s proposal to stop the war on October 19, when there was no question of Shushi and Hadrut? Putin himself expressed bewilderment in this regard. The Prime Minister of Armenia actually says that at that time he could not stop the war because he had promised to hand over Shushi. This is a confession.

“What kind of negotiations is he talking about without preconditions, when Azerbaijan puts forward five demands? And where are the preconditions of the Armenian authorities? They are the following: we are ready for everything for the sake of power.

“Aliyev reiterated the idea that the Artsakh issue is closed. He says that he is not going to take the ‘Zangezur corridor’ by military means, knowing that it has already been promised to him. Aliyev says that Yerevan is also theirs. The Armenian authorities, in their turn, express their tacit consent, saying that they are ready for everything. They also want to rule out the possibility of further discussion on the status of Artsakh. Who are you?”, stated Kyureghyan.