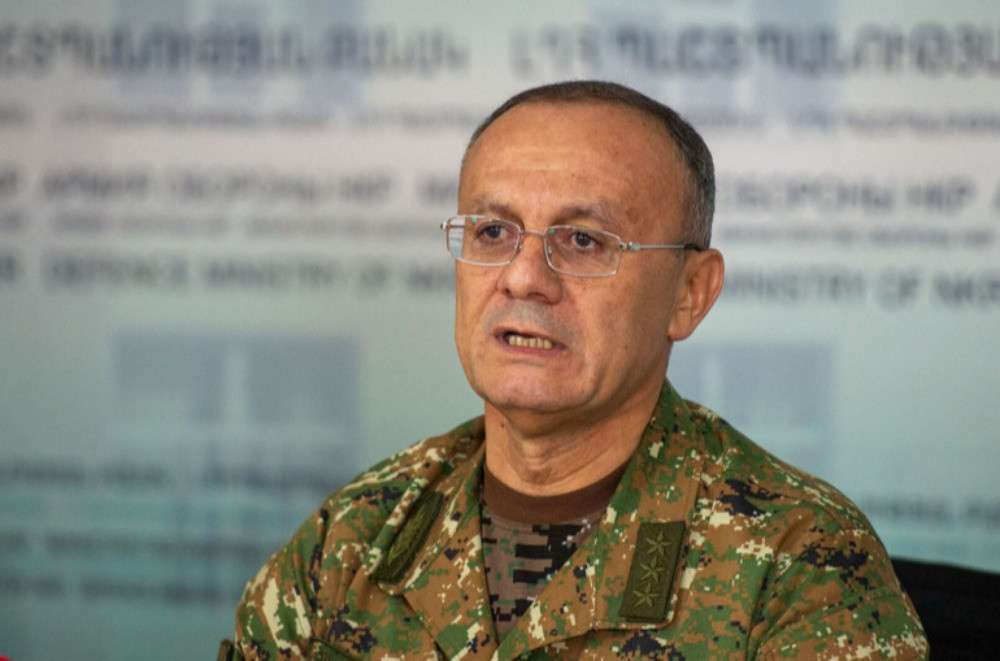 “During a war, it is necessary for each defending party to prevent surprises, to bring its troops to combat readiness and exclude surprises from the first stage,” said Seyran Ohanyan, head of the “Armenia” faction in Parliament, during the parliamentary briefings yesterday, referring to the tension on the Armenian-Azerbaijani border in recent days.

“Today, a question arises as to why no conclusion was drawn from the information operations of the enemy, why we have territorial losses. Experience shows, and the videos available on the Internet also testify to it, that a significant part of the losses occurred in those military trenches that are not fully equipped. Now we can ask the Republic of Armenia’s authorities a direct question: why are the asphalts equipped, there are funds for wine festivals, but the trenches are not equipped at least to protect themselves from enemy shelling and anti-aircraft missiles,” said Ohanyan.

He mentioned that for a year, he and his colleagues have been speaking about the existence of security and engineering problems in the National Assembly, but the authorities have rejected these initiatives.

“I can’t say whether the army was surprised or not, but it was the task of the army to rule out surprise at the initial stage of the war,” he said.