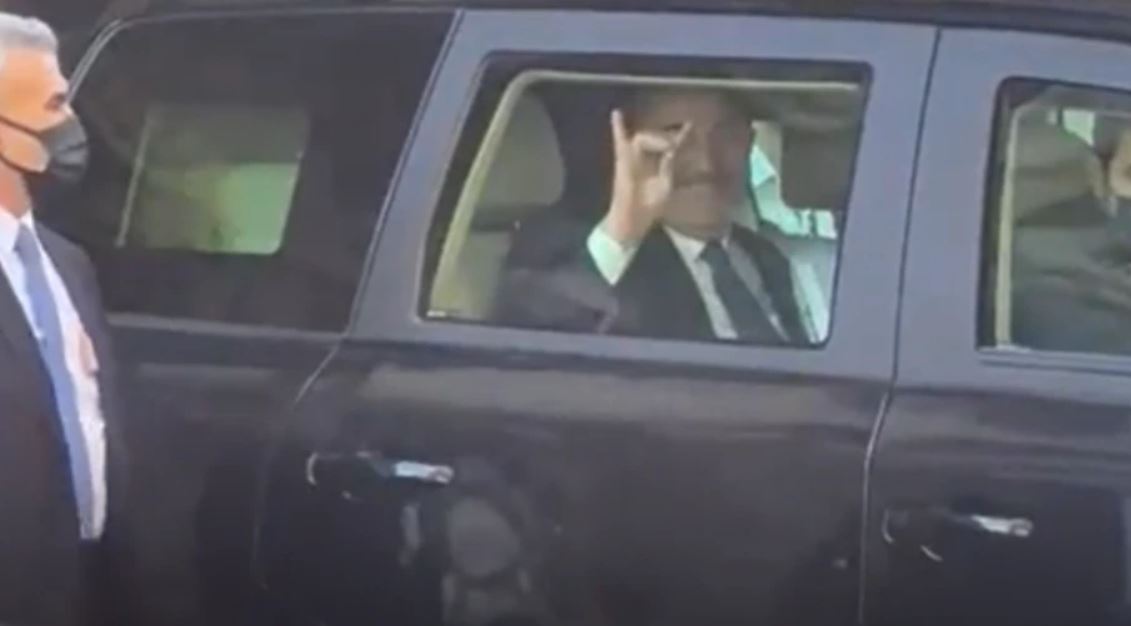 Turkey’s Foreign Minister Mevlut Cavusoglu has expressed concerns about the ongoing street protests in Armenia demanding Pashinyan’s resignation over his pro-Turkish and defeatist policies regarding Artsakh. Cavusoglu called for the United States and other foreign partners to increase their support for Pashinyan’s government to help it withstand the demands for its removal.

“We can see that the Armenian authorities are under pressure from radical forces at home and the [Armenian] Diaspora abroad,” Cavusoglu told Azerbaijani media on Thursday. “We have told [U.S. Secretary of State] Antony Blinken and our other partners that Armenia needs to be encouraged more on this issue.”

Blinken praised “the leadership of the prime minister and his government, the democratic reforms that they’ve been pursuing, the progress that continues to be made” upon hosting a meeting with Armenia’s Foreign Minister Ararat Mirzoyan on May 2.

Thousands of demonstrators, often swelling into several tens of thousands, have been protesting daily in Yerevan, demanding Pashinyan’s and his government’s resignation for its willingness to “lower the bar” on the status of Artsakh and cede it to Azerbaijan’s authority.