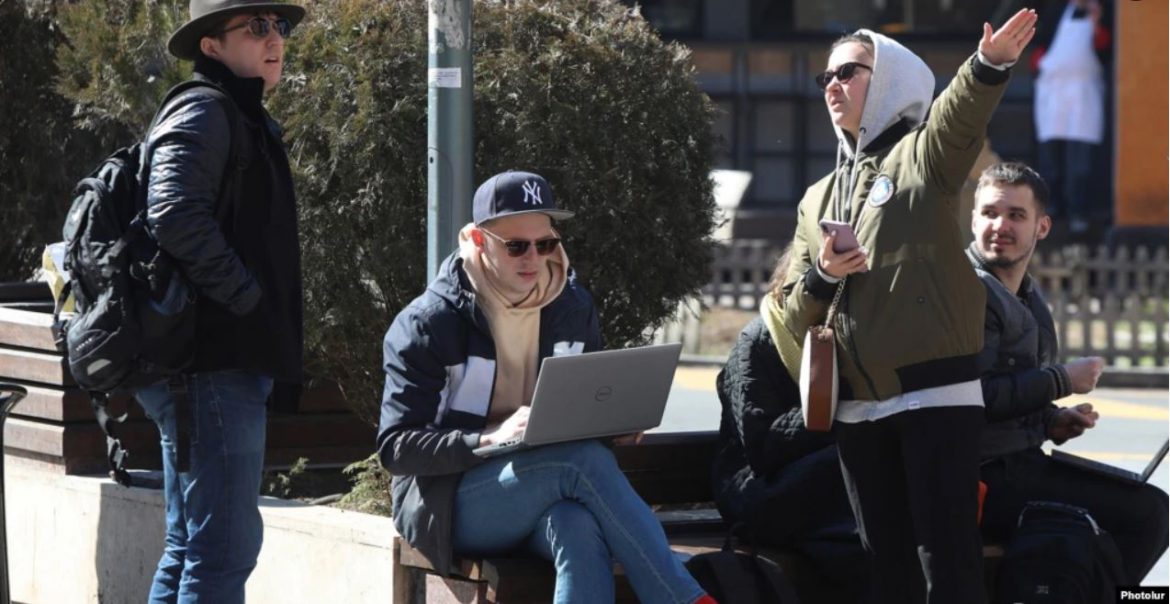 As the war between Russia and Ukraine rages on, thousands of Russians have fled the country, seeking refuge in Armenia.  Many of the immigrants bring with them anti-Putin, pro-Ukraine and liberal sentiments.

Prior to the Russia-Ukraine conflict, officials estimated that there were under 4,000 Russians working in Armenia.  Since the war has started, tens of thousands of Russians have made their way to Armenia.  Some have left for other countries but as many as 20,000 have settled down, perhaps for the long run.

The sudden influx has rattled the Armenian housing and other markets.  Rents have skyrocketed as have prices for basic commodities.  This may not be a huge burden for the Russian immigrants themselves–most are middle-class professionals in sectors such as Information Technology–but the rising costs have significantly burdened the local population, which was already dealing with inflation and a stagnating economy.

Oragark will continue to monitor this evolving story and provide updates to its readers.