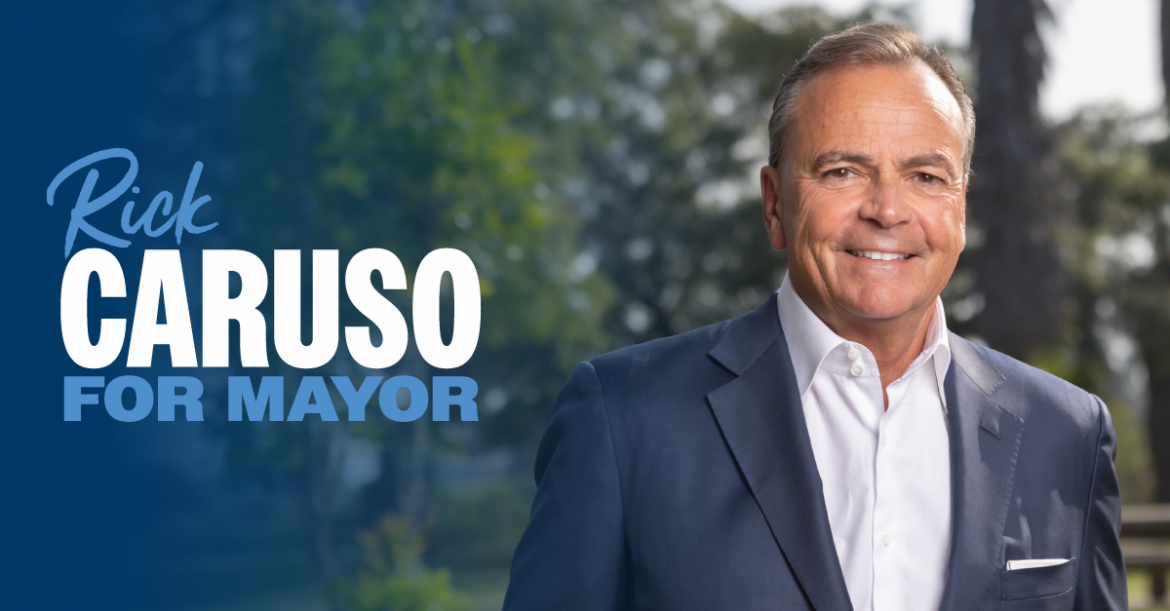 A week after all of the ANCA’s Los Angeles Chapters announced their endorsement of Rick Caruso for Los Angeles City Mayor, Caruso has pulled ahead of Karen Bass by three percentage points, according to Pasadena Star News.

Caruso, who has campaigned hard on solving the City of Los Angeles’ homelessness and public safety issues, now leads the polls with 39.8 percent against 36.8 percent for Bass.

There are an estimated 60,000 Armenian-American voters in the City of Los Angeles, with a large percentage of them concentrated in the Eastern San Fernando Valley neighborhoods of North Hollywood, Van Nuys, and Sherman Oaks. The ANCA San Fernando Valley East Chapter is one of five Los Angeles City chapters of the ANCA, all of whom endorsed Rick Caruso last week. In such a tight race, the Armenian-American vote can be the game changer, specially since Armenian voters tend to have higher voter turnout than the general population.