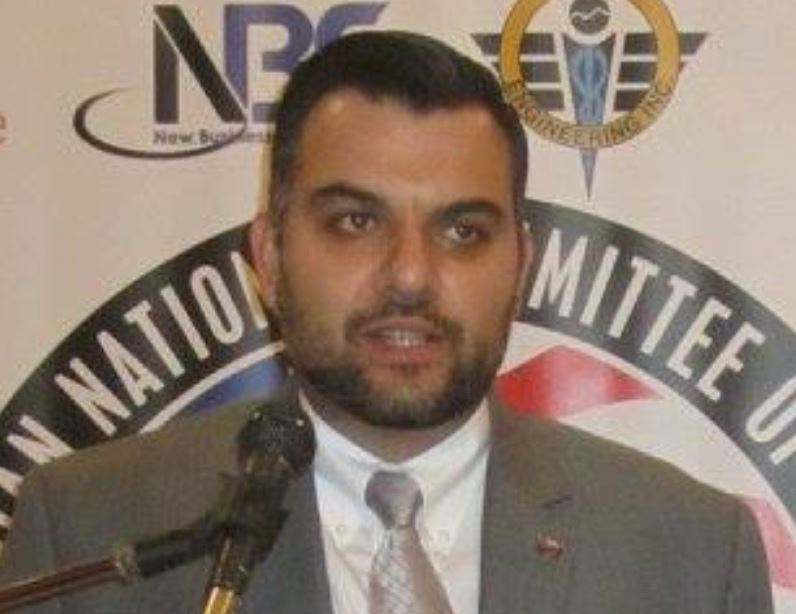 Despite the fact that Pashinyan has literally been reduced to being Putin’s doormat, pro-Western Russophobe political pundits in Armenia and its Diaspora have unequivocally continued to try to either discredit or ignore the opposition’s legitimate grievances.

In recent weeks, there has been a surge of activity in Armenia by opposition political forces and their supporters, who have held massive street protests and rallies demanding Prime Minister Nikol Pashinyan’s resignation.  The demands stem from Pashinyan’s increasingly pro-Turkish positions, his expressed willingness to “lower the bar” on Arstakh’s status and recognize it as part of Azerbaijan, and an acknowledgement that he could have prevented the latest Artsakh war and saved over five thousand Armenian soldiers’ lives.

The protests were initiated by the two opposition blocs in Armenia’s parliament, the “Hayastan” and “Pativ Ounem” alliances, but have also received significant support from apolitical segments of society, including the families of martyred soldiers, and those working to release Armenian prisoners of war held by Azerbaijan.

And just in the last few days, the flames of discontent against Pashinyan and his regime have been fanned even more with the news that his speeding motorcade ran over and killed a pregnant woman and her unborn child on the streets of Yerevan, without even bothering to stop.

This swelling list of legitimate grievances against Pashinyan has noticeably lowered his public support.  The throngs of protestors demanding his resignation and the unprecedented number of participants in the annual torchlight procession organized by the Armenian Revolutionary Federation—the leading opposition group in Armenia—are a testament to this.

Earlier this month, Pashinyan visited Moscow on an official trip and had a series of high profile—widely reported as warm—meetings with Russian President Vladimir Putin and other top-ranking government officials.  The meeting came at a time when the West is increasingly tightening the screws on Putin, over Russia’s war with Ukraine.  Pashinyan and Putin signed a comprehensive agreement, raising Yerevan-Moscow relations to a level perhaps not seen since the collapse of the Soviet Union.

If his government’s increasingly anti-democratic and corrupt actions were not reason enough, one would have thought that Pashinyan kowtowing to Putin, specially now, would be the final straw that would have caused the pro-Western Russophobe segment in Armenia’s political field to break ranks with Pashinyan and join the opposition movement against him.

Surprisingly though, this has not been the case.  Despite the fact that Pashinyan has literally been reduced to being Putin’s doormat, pro-Western Russophobe political pundits in Armenia and its Diaspora have unequivocally continued to try to either discredit or ignore the opposition’s legitimate grievances.

In Los Angeles, pro-Pashinyan outlets like Asbarez have not run any stories about the increasingly large protests taking place daily in Armenia.  And television commentators like Armen Chibukhchyan, a notorious Russophobe who appears nightly on Los Angeles’ Armenian language ARTN TV, have even gone so far as to claim that the opposition are the real foreign agents of Russia, and not Pashinyan, Putin’s lapdog.

Those trying to paint the opposition as merely Russia’s instruments in Armenia are hoping that the Armenian people fall for Pashinyan’s and their lies once again.  What they fail to realize is that the Armenian people are finally awakening from their hypnotized state and seeing right through the machinations, and  desperate attempts to try to keep Pashinyan in power, at all costs.