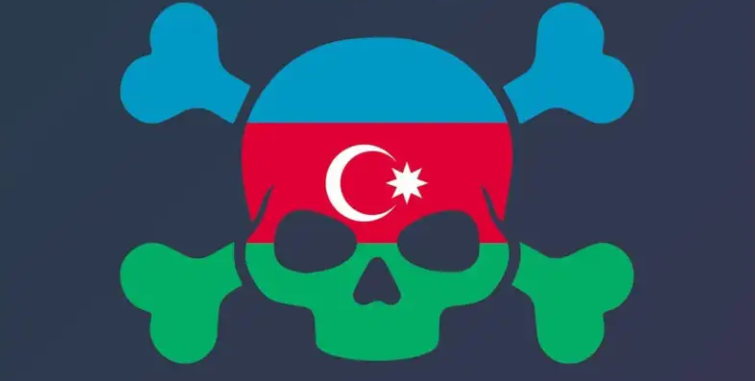 STEPANAKERT, JANUARY 18, ARTSAKHPRESS: 19 children, separated from their parents and family for more than a month due to the ongoing blockade imposed by Azerbaijan against Artsakh, returned home via the Goris-Stepanakert road, Artsakh Ombudsman Gegham Stepanyan said on social media. The children were accompanied from Goris to Stepanakert by the Russian peacekeeping troops.

The car was stopped by Azerbaijanis in the area under Shushi-Karin Tak in the cordoned-off part of the road, where the Azerbaijani government agents pretending to be “eco-activists” and the journalists serving them are stationed. Then, 10-15 Azerbaijanis with face masks on, cameras in hand, and in civilian clothes approached the car. Some of them rushed into the vehicle and filmed the children in the car. As a result of the provocative actions of the Azerbaijanis, there was a commotion in the car, and consequently, one of the children fainted.

Due to actions undertaken by Russian peacekeepers, the Azerbaijanis were removed from the car, and the vehicle continued its journey. Then, while passing through the blocked section of the road, Azerbaijanis demonstratively shouted in the direction of the vehicles transporting the children.

This impudent behavior of the agents of the Azerbaijani government is an arbitrary and illegal interference in the private life and psychological integrity of children. It is an illegal encroachment on their integrity and reputation. These criminal actions completely reveal their true goals and desires. The ethnic hatred of Azerbaijanis towards Armenians knows no boundaries, targeting even minor children. This provocative and criminal action once again proves the fact that the road is blocked and the impossibility of safe travel on it, even when accompanied by Russian peacekeeping troops,” he wrote.