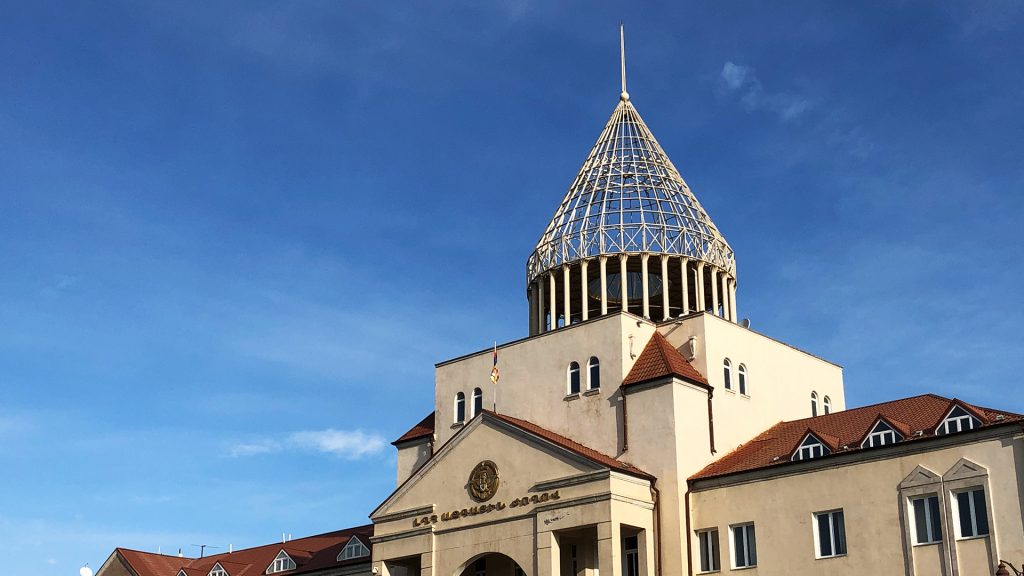 PanARMENIAN.Net – Partial mobilization of citizens called up for military service on August 3 has ended in Artsakh (Nagorno-Karabakh), according to a decree signed by President Arayik Harutyunyan on Wednesday, August 10.

The situation in the region escalated in the morning of August 1, and a partial mobilization was announced.

The Azerbaijani armed forces tried to cross the line of contact in a number of sections of the northern and northwestern border zone. Azerbaijan used UAVs and grenade launchers, killing two Armenian servicemen and injuring 19 others.