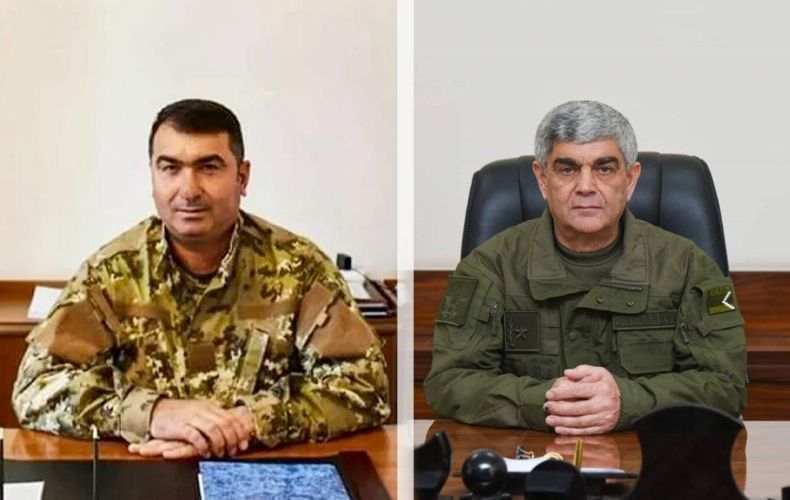 On January 7, Artsakh President Arayik Harutyunyan on Saturday signed a number of decrees.

STEPANAKERT, JANUARY 7 – According to the decrees, Vitaly Balasanyan was dismissed from the position of the Secretary of the Security Council, and Ararat Melkumyan was appointed to this post. According to another presidential decree signed on the same day, Ararat Melkumyan was released from the position of First Deputy of Director of the Artsakh National Security Service.

Melkumyan served as an officer in the Artsakh army, reaching the rank of colonel. In 2016, the detachment led by Ararat Melkumyan, the commander of the N military unit, the deputy for combat training, stopped the advance of the pre-offensive Azerbaijani forces. He was wounded on 4 April. He was awarded the Order of the “Combat Cross” 1st degree of Armenia.

During the 44-day war, he was mainly engaged in self-defense issues of the Martuni region. On November 22, 2020, for exceptional services to Artsakh during  the Armenian-Azerbaijani war, Major General Melkumyan was awarded the highest title of Hero of Artsakh.