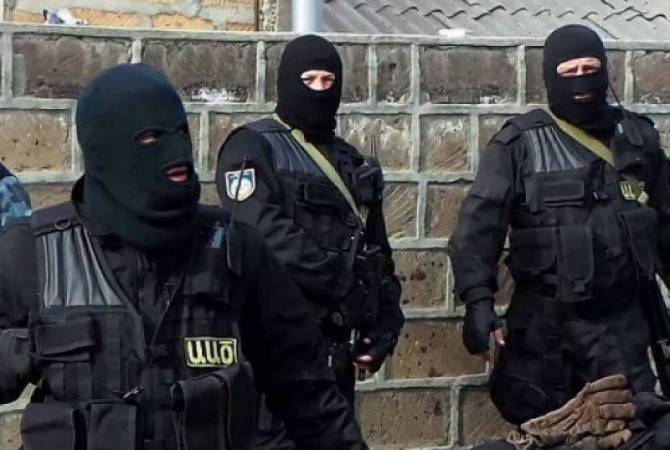 According to Yerkir.am, police have conducted searches early in the morning at the homes of a number of Armenian Revolutionary Federation members in the Ararat region and Yerevan municipality. According to preliminary information, at least 4 or 5 ARF members were detained by the police within the framework of the searches.

The Armenian Revolutionary Federation is the largest opposition political party in Armenia’s parliament.

Yerkir.am reported earlier that police had broken into the home of the representative of the ARF Ararat Regional Committee, Gerasim Vardanyan, and conducted a search.