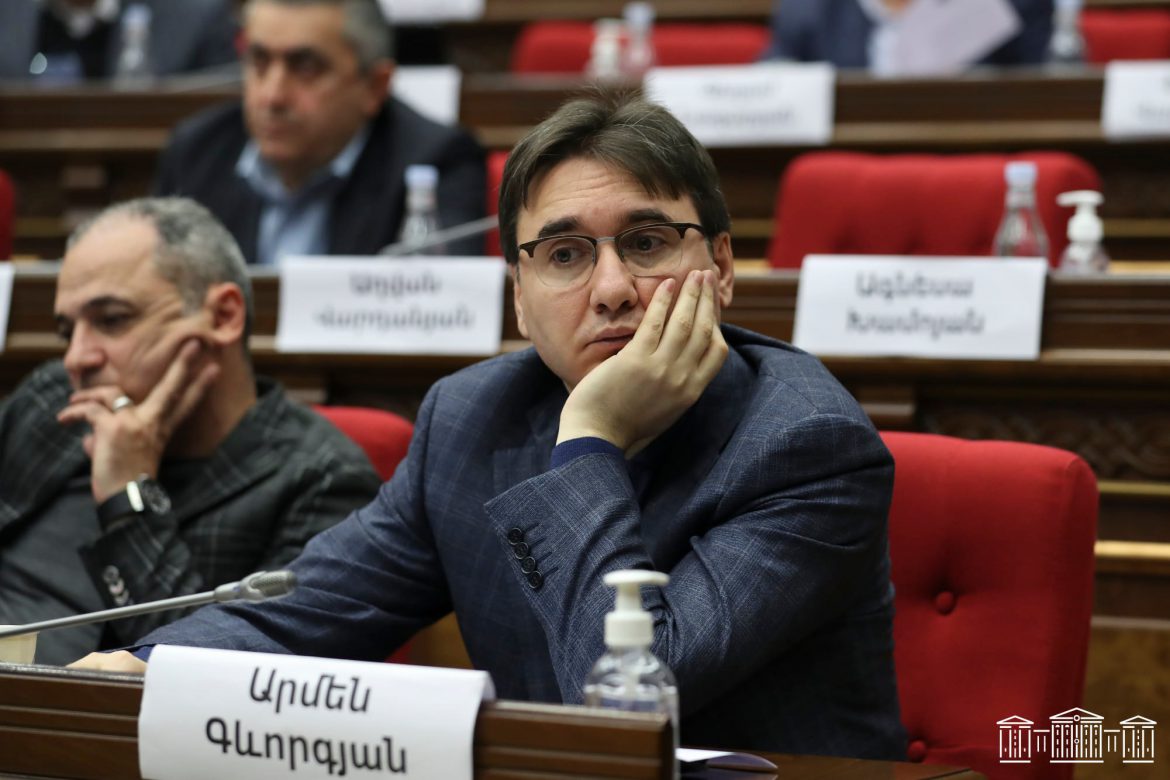 PanARMENIAN.Net – Lawmaker from the parliamentary opposition “Hayastan” alliance Armen Gevorgyan delivered a speech at a meeting of the PACE Subcommittee on Children on Wednesday, May 18 and urged his colleagues to think about ways to make the voices of Artsakh children audible and the ways to involve them in the pan-European processes aimed at defending their rights and freedoms.

“I would like to speak about the fact that there are places within the Council of Europe where children’s rights, their problems and difficulties are out of our attention. These are unresolved conflicts,” Gevorgyan said.

“During the last session of the Assembly, the Commissioner for Human Rights announced that she could not visit Nagorno-Karabakh to learn more about the situation on the ground. The Azerbaijani authorities oppose such a visit. You know why? Because she could see how the Azerbaijani authorities are creating an atmosphere of fear and uncertainty about the future, especially for the younger generation.”

Gevorgyan noted that ordinary European children have been living in independent Artsakh for more than thirty years now, except they have a “more acute” sense of patriotism and justice.

“Unlike many of their European peers, they know what war and peace are, in the age of globalization they clearly understand what independence is, how it is achieved and maintained. They are a rare thing in modern Europe. they are the generation of independence,” he added.