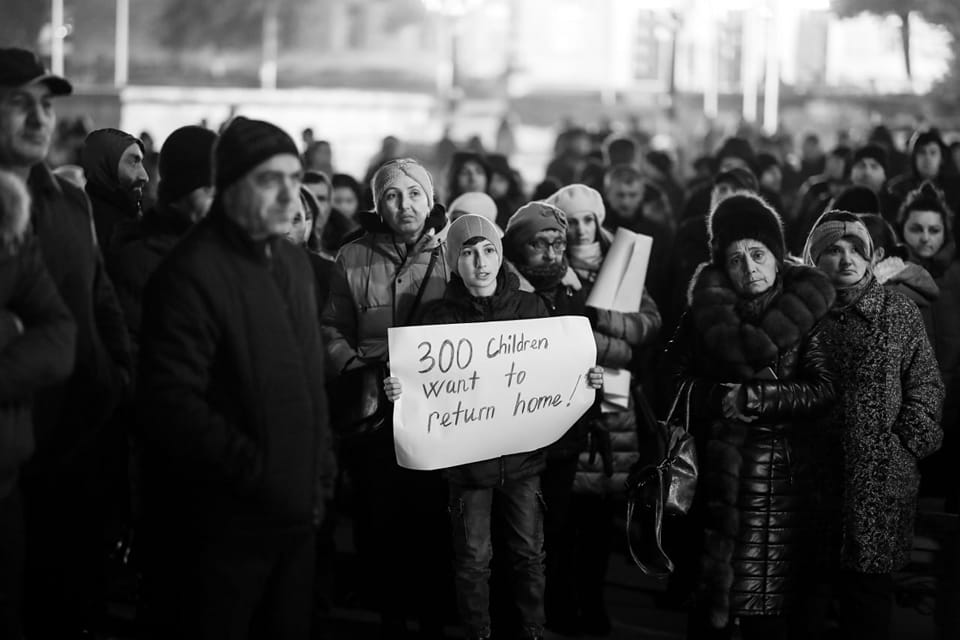 When Pashinyan’s treason gets to the most critical levels, people turn to the parliamentary opposition minority (namely the ARF/Hayastan Dashinq), to do something to save us from the parliamentary majority’s anti-Armenian actions. They grill them with comments like “enough talking, it’s time for action.”

Oddly, most of these critics demand such action by the very same powers they chose not to support during the last election – which resulted in them becoming a relatively powerless minority opposition and the traitors a dictatorial majority government.

Without such access and opportunity, the opposition is left with minimal capabilities, especially when the majority tramples laws and acts against our own national security and interests.

Nonetheless, currently, the parliamentary opposition and namely the ARF with its global network is engaging foreign governments, putting pressure on them to in turn pressure Azerbaijan. Virtually all of the international community’s responses to the blockade has been a result of the ARF’s global efforts, and not the government’s. Is it sufficient? No, so long as the blockade isn’t lifted and Artsakh’s right to self determination is not guaranteed. However, given that the only power working to save Artsakh and Armenia right now is the opposition, it’s probably best to support instead of criticize.

Then there are some who call on the ARF to take more extreme measures as they simultaneously cast doubt on the ARF’s resolve. These folks, many of whom are sincere and heartfelt in their criticisms, must not forget the thousands of its own the ARF has given in defense of the nation starting in 1890 and through 2020.

Although, the ARF in parliament is a political presence in a law making body, it engaged in more drastic measures in 2020, 2021 and 2022 to oust the current government, after warning about Pashinyan’s dangers in 2019 and 2020. Those drastic measures resulted in the detention of 2,500 protestors, dozens of bogus criminal charges, and dozens of jailings. But still many of those criticizing the opposition today, were once again not supporting all the efforts to oust the government that has brought us to this point, causing the effort to not achieve its ultimate goal.

Why am I sharing this now?

The ARF and the opposition are not magic genies. They can coordinate, they can lead, they can administer, but they can succeed and achieve ONLY through the engagement of the masses. So while it’s convenient for most (not all) to abound in sideline talk without walking the walk, it’s far more effective to transfer that critical energy into action. In the diaspora on the internal front we must use social media to encourage those in Armenia to rise up now. On the external front protests, ANCA action alerts and social media to raise awareness among non-Armenians and to secure action by our respective elected officials.

In Armenia, hit the streets today, in Yerevan especially, to replace this treasonous government – as the sole remaining measure to save our Homeland.