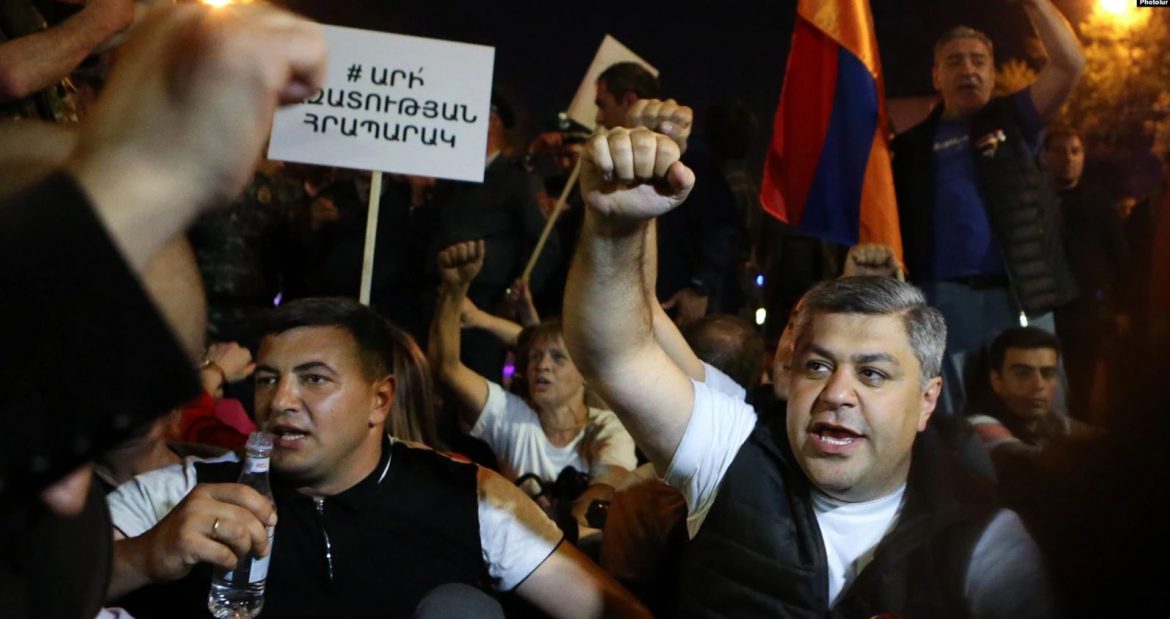 YEREVAN, ARMENIA – On June 21, opposition lawmaker from the “Pativ Unem” bloc, Chairman of the “Hairenik” party announced his resignation from Parliament.

Vanetsyan said on social media that the reason for such a decision was “obvious”.

“The citizens of the Republic of Armenia had voted for us to stop the destructive activity of current authorities and to bring the country out of the catastrophe. However, in my opinion, this parliament has ceased to be an effective platform for achieving the goal,” Vanetsyan said.

“The Council of Hairenik party has made a decision to continue its activities outside the parliament. By the decision of the party, the “Pativ Unem” bloc we formed with the RPA ceases to exist de jure and de facto.”