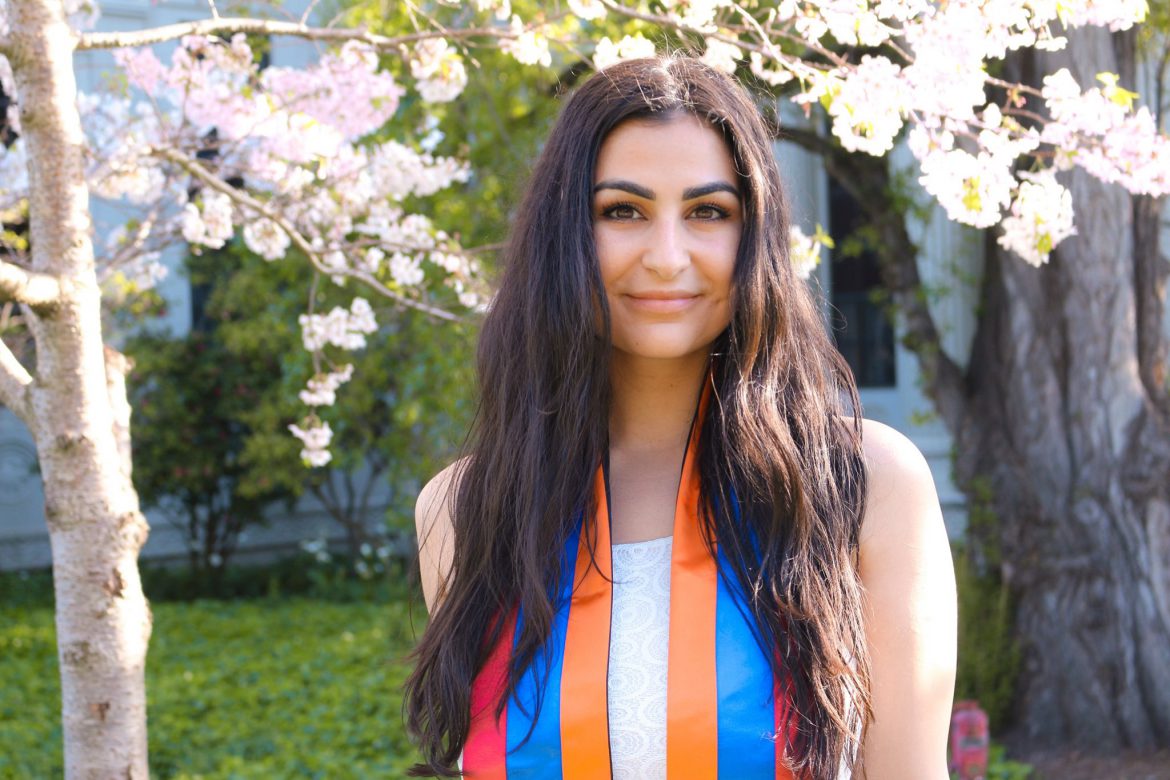 My earliest memories are of my sisters and I running around our home, passing through the countless Armenian books on our shelves, the duduk on our grandfather’s desk, and the flag of Artsakh on our wall. Despite being raised in Los Angeles, the love for my motherland was awakened in me at a very young age. Not having had the privilege to attend an Armenian school, I had always searched for an outlet to become more involved in my community and my motherland. I knew that I had to take a step, and I realized that joining the Armenian Youth Federation would be the firmest step I could take towards my motherland.

Sure enough, my first steps on Armenian soil were by virtue of the AYF Youth Corps program. Since then, I found myself pulled back to Armenia on multiple occasions and leaving a larger part of myself there each time. Today, seven years after joining, I am representing the AYF West and serving the community in the country that I call home.

Upon arrival, I realized that there was still so much I had to learn in order to fully integrate myself into the local culture and started to feel that I wasn’t good enough to call Armenia my home.

Nevertheless, I stayed dedicated to my responsibility to join and document the protests that stood against the divisive Pashinyan regime and promised unity for the Armenian people. As the mass of protesters passed the Tumanyan and Mashtots intersection, I joined the crowd and was immediately met with smiles and an offer to link arms. For the first time since my arrival, I realized that no matter where I was born, there are people in this country that see it as equally my home as it is theirs. At that moment, more than ever, it became clear to me that the protests are not only demanding the security of our homeland, but also the unity of all people belonging to that homeland.

Pashinyan claims to have taken this country for the people. He claims that the government he has created is pursuing our best interests and that we are living in a democracy. He claims all of this while signing away our lands in secret meetings, failing to secure the safe release of our POWs, weakening our international position, alienating the diaspora and brutally arresting those who raise their voices of concern.

The streets roar with the demands of our protesters. If Pashinyan wants us to believe he took this country “for the people,” it is time to give this country back to the people. Watching the massive crowds get bigger each day, Pashinyan must know that we are no longer his people. We are the descendants of Karekin Njdeh, Kevork Chavush, and Nigol Aghpalian – and we will no longer stand for his autocratic regime.

Pashinyan – you have already lost. Go ahead, continue to bribe the police, instigate violence, and use stun grenades in an attempt to weaken the movement. These anti-democratic tactics are futile. You will fail, because for every person you arrest on these blood-filled streets, ten more will show up in their place.