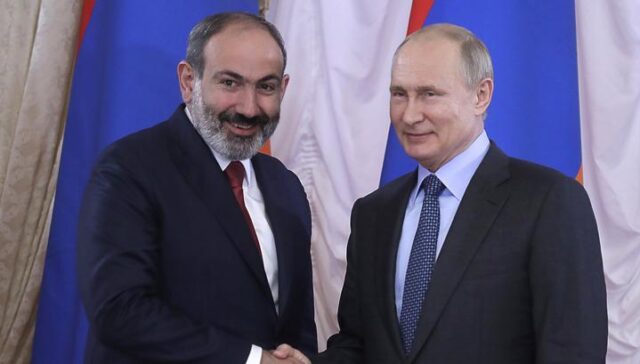 Earlier, a session of the CSTO Collective Security Council was held, during which key areas of interaction in the organization, international and regional problems were discussed.

The last time Putin and Pashinyan met was on October 31 in Sochi. At that time, trilateral talks between Russia, Armenia and Azerbaijan took place with the participation of Azerbaijani President Ilham Aliyev.

On the eve of the current meeting with Pashinyan, Putin had a telephone conversation with Aliyev. The leaders discussed the implementation of trilateral agreements to ensure security on the Armenian-Azerbaijani border.