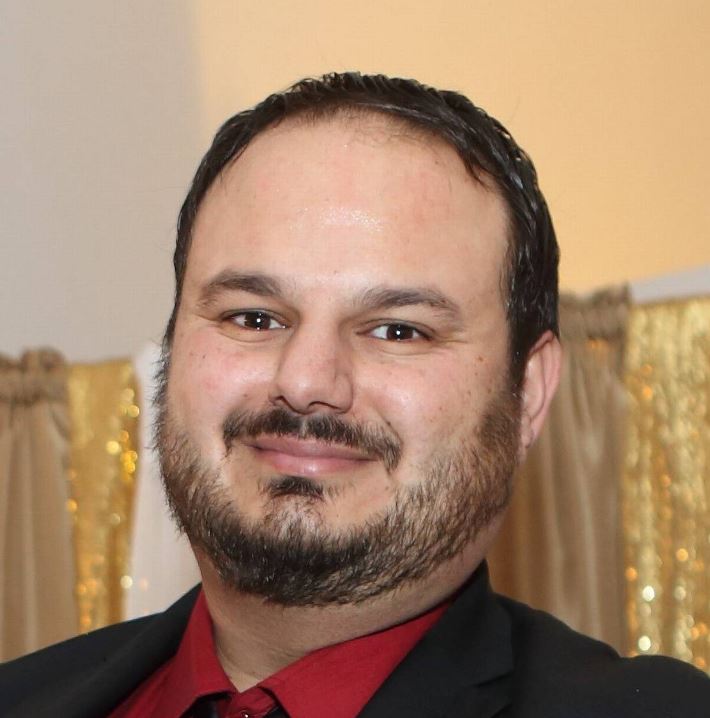 It was a fun weekend. Oddly, everything went right. We had two weddings to attend in Southern California; one on Friday night and the next on Saturday. Both couples were grandchildren and great-grandchildren of survivors of the Armenian Genocide whose families migrated to the United States after a few decades in the Middle East.

We made the trek south through the Grapevine. Although the fires had just been extinguished, there was fear of traffic and mudslides due to the chance of rain. We gave ourselves plenty of time. As we traveled through the mountains, evidence of fire was around us. The once yellow grass was black and charred. What we didn’t see was traffic.

We got to the first wedding and beautiful flowers welcomed us to the hall, which had pink and brown walls and a white shinny floor. As the bride and groom walked in to the backdrop of fireworks and a performance by a group playing a drum and a zurna (traditional instrument) the crowd was on its feet. During their entrance, I thought of the Armenian Genocide and the fact that the Ottoman Turks didn’t accomplish their goal of wiping out the Armenians.

The next night, we went to the second wedding. The festive crowd eagerly awaited the bride and groom, who arrived dancing to traditional Armenian wedding music. Again, the venue was beautiful, with large Roman statutes on the outside and beautiful flowers and colors inside. In the middle of the night, an Armenian signer from the Middle East sang popular Armenian and Arabic songs. I couldn’t help but think again, if the Ottoman Turks had their way, this would have never happened.

Sunday, we returned to Fresno. We went to sleep thinking what a fun weekend we had experienced.

The next morning, the unbelievable. Our smiles were crushed. Azerbaijan invaded sovereign Armenia. Unfortunately, most media outlets had it wrong. This was not a “clash at the border” or a “fight for Nagorno-Karabakh.” Azerbaijan had deliberately targeted civilian areas inside Armenia. The spa town of Jermuk was hit, almost near German citizens on vacation.

During my lunch, I checked Twitter and a video was circulating of an Armenian female soldier stripped naked, chest and vagina exposed, legs cut, her finger cut off and placed in her mouth and a stone in her eye. In the video you hear Azerbaijani soldiers laughing and bragging about what they did to her. They even wrote on her naked body. My stomach felt sick. Several Azerbaijanis, including the Azeri Times, condemned the actions of the soldiers. This was big considering Azerbaijan ranks as one of the most corrupt and un-free places in the world.

Then, more bad news: Although a cease fire was agreed upon, Azerbaijani soldiers had taken 10 military posts inside Armenia.

Shortly after a cease fire was brokered, Speaker of the House Nancy Pelosi traveled to Armenia and condemned Azerbaijan for its attack of sovereign Armenia. This was huge coming from a high-ranking U.S. official. Remember, the U.S. has given Azerbaijan millions of dollars of military aid.

During Pelosi’s trip, she made the following statement: “We want to do whatever we can to be more supportive of Armenia’s security.”

If the United States is serious about Armenia’s security and wants to avoid another genocide, I’ll help the speaker with the following recommendations:

1) Demand that Azerbaijan return Armenian lands taken during the attack on Armenia and hold dictator Aliyev liable, just as we did with other dictators in the past.

2) Stop supplying Azerbaijan with U.S. taxpayer-funded weapons, which they are using to kill Armenians.

3) Tell our ally Turkey to back off and refrain from sending mercenaries and weapons to Azerbaijan.

4) Tell our ally Israel to stop supplying weapons to Azerbaijan. In an interview with GVWire.com a former Israeli Ambassador openly admitted that Israel is supporting Azerbaijan.

5) Supply Armenia with weapons to help with defense efforts.

6) Encourage the European Union to prosecute the Azeri war crimes. Politics are ugly. War is nasty. It’s a good step that Speaker Pelosi visited Armenia; now, we need her to act or else there will be no more Armenia.

[UPDATED – The original version of this post did not have points 5 and 6 above included.]

Sevag Tateosian is host and producer of San Joaquin Spotlight on TalkRadio 1550 KXEX and CMAC Comcast 93 and Att 99.