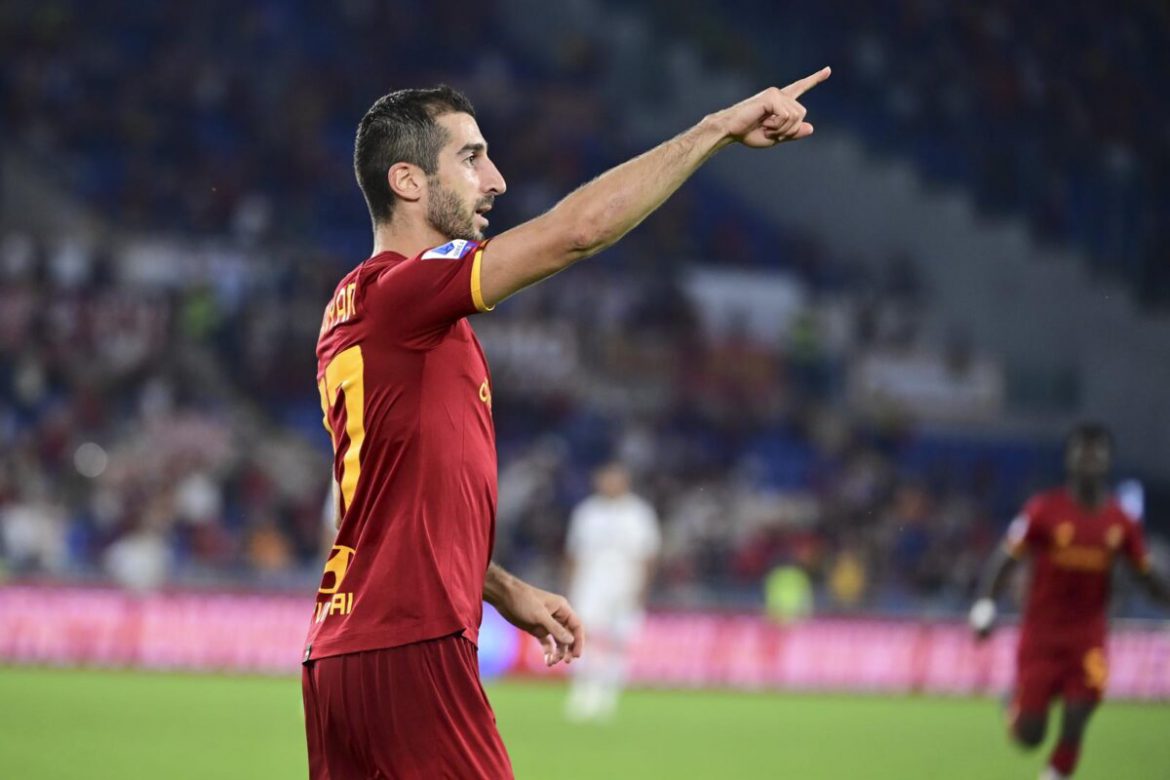 Multiple reports surfaced over the last two days that Lazio has started negotiations with soccer attacking midfielder Henrikh Mkhitaryan. Discussions to extend his current contract with Roma have reportedly stalled. The Armenian international star’s contract is only in effect until June 30.

According to Tuttomercatoweb, this has prompted Lazio and their coach Maurizio Sarri to approach Mkhitaryan with an alternative offer.

At the end of August in 2020, Mkhitaryan’s contract with his former club Arsenal was cancelled by mutual consent and he joined Roma on a permanent deal. His future has been uncertain, partly due to his past experiences with Jose Mourinho at Manchester United.

So far this season, the 33 year old Mkhitaryan has four goals and nine assists in 41 competitive games played.