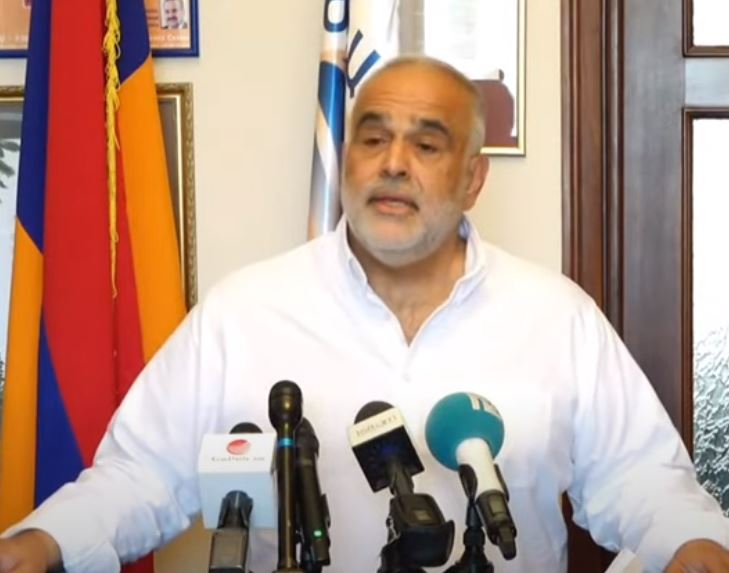 Raffi Hovannisian, who served as Armenia’s foreign minister during the first year of its re-independence, wrote an opinion article published by Newsweek on January 6.

In the article, Hovannisian strongly urges the international community and the United Nations to take a strong stance in protection of Artsakh to “save it from the certain genocide to come.”

In addition to asking for Azerbaijan’s president Ilham Aliyev to be tried for crimes against humanity for his “documented war crimes against the Armenian and other peoples,” Hovannisian also calls for the international community to “cease the artificial resuscitation” of Armenia’s “petty-dictator” Nikol Pashinyan, whose government he calls a “capitulated Armenian regime willing to give away the lot in order to hold on to power.”

The article can be read it its entirety on Newsweek’s website.