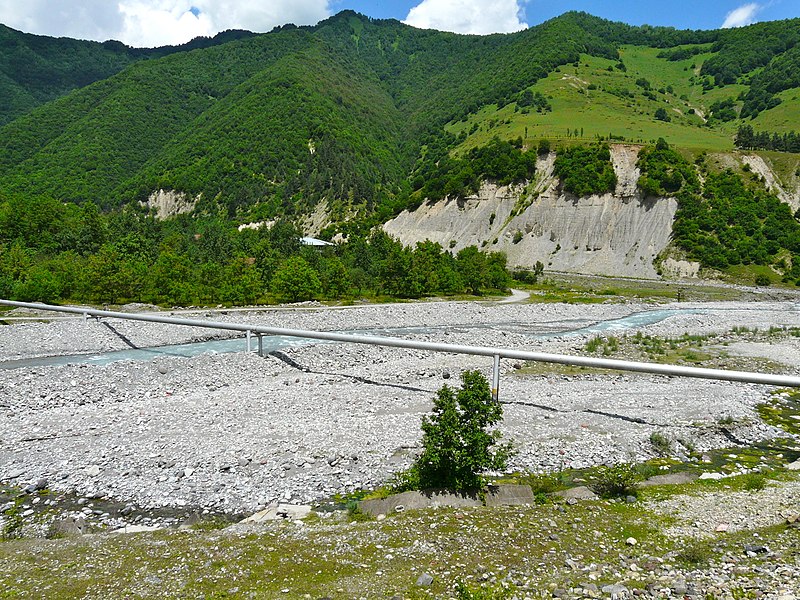 The Government of the Artsakh says that Azerbaijan has cut natural gas supplies to the region and has created humanitarian problems for its population in conditions of still freezing temperatures despite early spring.

Gas supply to Artsakh from Armenia was first disrupted on March 8 due to damage to a pipeline passing through Azerbaijan-controlled territory.

Stepanakert then accused Baku of not letting its maintenance workers to repair the pipeline quickly and restore the supply of vital fuel used for heating homes in Artsakh’s towns and villages as well as by bakeries and other businesses around the region.

The issue was also reportedly discussed by Armenian officials at an international level.

After 11 days of no gas supplies the damaged pipeline was finally repaired on March 18 and the flow of natural gas to Artsakh was restored the next day.

But Artsakh’s government said late on Monday that the gas delivery was again discontinued “as a result of direct interference from the Azerbaijani side.”

“We have sufficient grounds to assume that during the repairs of the gas pipeline the Azerbaijani side installed a valve through which it stopped the gas supply a few hours ago. Adverse weather conditions serve the insidious purpose of Azerbaijan to create additional humanitarian problems for our population, which is a crime,” Artsakh’s Information Headquarters said in a statement.

It added that commanders of the Russian peacekeeping force deployed in Artsakh had immediately been informed about the situation and that efforts were underway to restore gas supply to the region.

The Government of Artsakh urged local residents to use electricity sparingly to avoid power outages.

Artsakh, or the Nagorno-Karabakh Republic, an autonomous region in Soviet Azerbaijan, declared its independence from Baku during the collapse of the Soviet Union and a separatist war waged in the early 1990s that also led to Armenians liberating most of Artsakh.

The standoff with Baku led to another war in 2020 as a result of which Baku gained control of parts of Artsakh that had been liberated by Armenians since 1994. Some 2,000 Russian troops were deployed in the region to monitor the cease-fire following a Moscow-brokered truce.