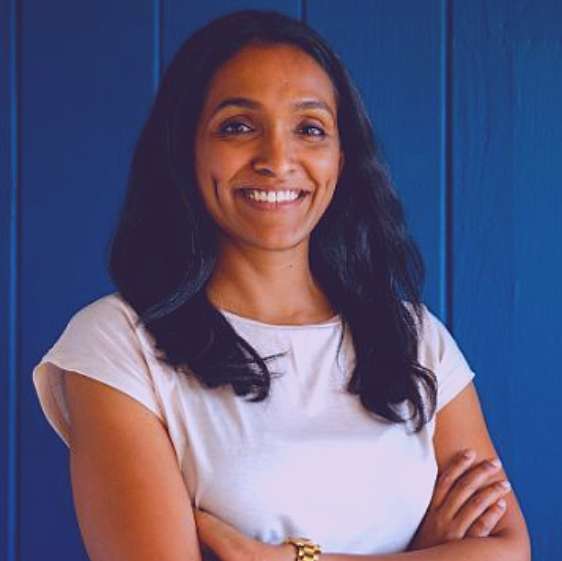 “For over two weeks, Azerbaijan has imposed a blockade of the Lachin corridor – the only road connecting the Republic of Armenia and the Republic of Artsakh. This restriction on the freedom of movement is on the verge of a humanitarian crisis for nearly 120,000 ethnic Armenians including 30,000 children who regularly rely on food, medical care, and gas. A critically-ill man who required a medical transfer to Armenia died as he was denied entry. During some of the harshest moments of winter, the people of Artsakh are forced to ration their food and lack access to heat after Azerbaijan cut off a major gas supply.

“This is not an isolated incident and is a reflection of Azerbaijan’s systematic policies that are forcing indigenous Armenians out of their ancestral homeland. Azerbaijan will continue to engage in acts of war against Artsakh and Armenia until the international community holds it responsible for its actions against the only thriving democracy in the region. We have the responsibility to ensure the safety of these peaceful nations from their hostile neighbors. I urge the Biden Administration to use all available diplomatic tools, including withholding financial support, to end the blockade.”

“I’d like to thank Councilmember Raman for her principled statement of solidarity with the Armenian people of Artsakh,” remarked Dr. Avo Babian, ANCA San Fernando Valley – East co-chair. “As Azerbaijan’s illegal blockade of Artsakh extends into its third week, it is crucial that we continue building pressure on the Biden Administration to take tangible action to hold Azerbaijan accountable. We’re grateful for Councilmember Raman’s support, and look forward to continuing to work with her,” Babian concluded.

Since December 12th, Azerbaijan has maintained a blockade of the Lachin Corridor – restricting Artsakh’s access to humanitarian supplies and inhibiting freedom of movement. Azerbaijan’s actions demonstrate a fundamental disregard for international law, and are entirely consistent with its policy of ethnic cleansing against the indigenous Armenains of Artsakh.

Since the imposition of the blockade, the ANCA has been working with elected officials at the local, state and federal level to build pressure on the Biden Administration to take immediate action to hold Azerbaijan to account. Councilmember Raman’s statement follows recent calls by other local leaders, including fellow Los Angeles City Councilmember Hugo Soto-Martinez, Glendale Mayor Ardy Kassakhian and Pasadena Mayor Victor Gordo.

Additionally, dozens of members of the U.S. Congress have also issued statements of solidarity with the Armenians of Artsakh, and urging the Biden Administration to take immediate action to hold Azerbaijan to account – a comprehensive list of which can be found at anca.org/blockade. And last week, Rep. Adam Schiff led an ANCA-backed Congressional letter calling on the Biden Administration to use all tools at its disposal to compel Azerbaijan to lift its blockade which was signed by 29 members of Congress.