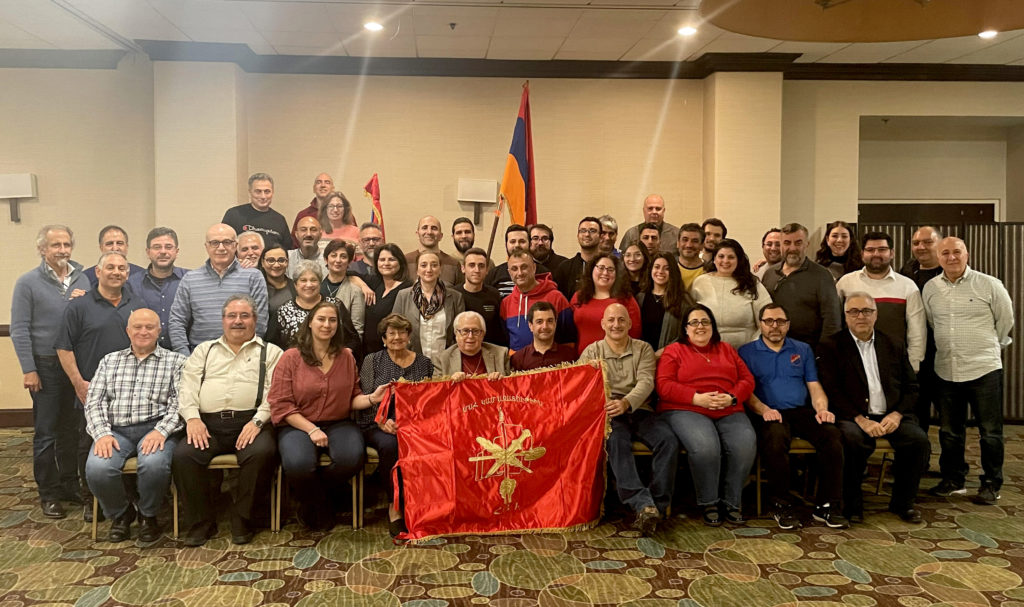 WASHINGTON, D.C.—The Armenian Revolutionary Federation (ARF) Eastern United States held its 124th Regional Convention from December 8-10 with the participation of delegates and invited guests from across the Eastern US and the Bureau. At its conclusion, the Convention elected a new ARF Eastern US Central Committee, consisting of the following members:

Tchaghlasian is the first woman to serve as chair of the ARF-EUSA Central Committee.