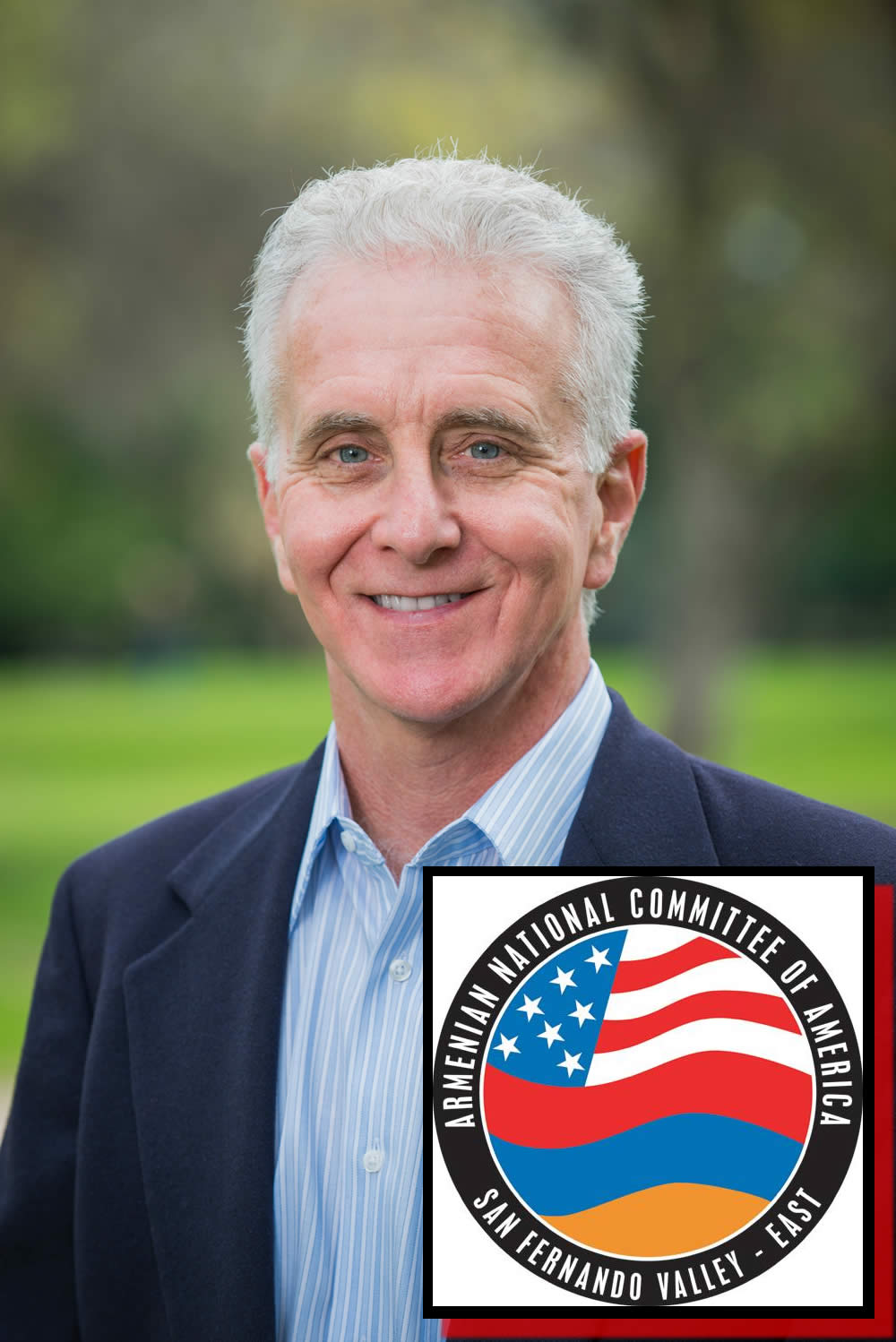 The ANCA San Fernando Valley Chapter congratulates Councilmember Paul Krekorian for his election as Los Angeles City Council President on Tuesday, October 18. We are very proud that a member of the East Valley Armenian-American community has risen to this position, leading the City Council of the second largest city in the United States.

The ANCA San Fernando Valley East Chapter (ANCA-SFVE) is one of over a dozen chapters of the Armenian National Committee of America in the Western United States. The ANCA-SFVE works to educate, motivate, and activate the approximately 100,000 Americans of Armenian descent who reside in the eastern San Fernando Valley districts of North Hollywood, Studio City, Valley Glen, Van Nuys, Sherman Oaks, Panorama City, Toluca Lake, Pacoima, Sun Valley and other neighborhoods East of the 405 freeway in the San Fernando Valley of the City of Los Angeles.