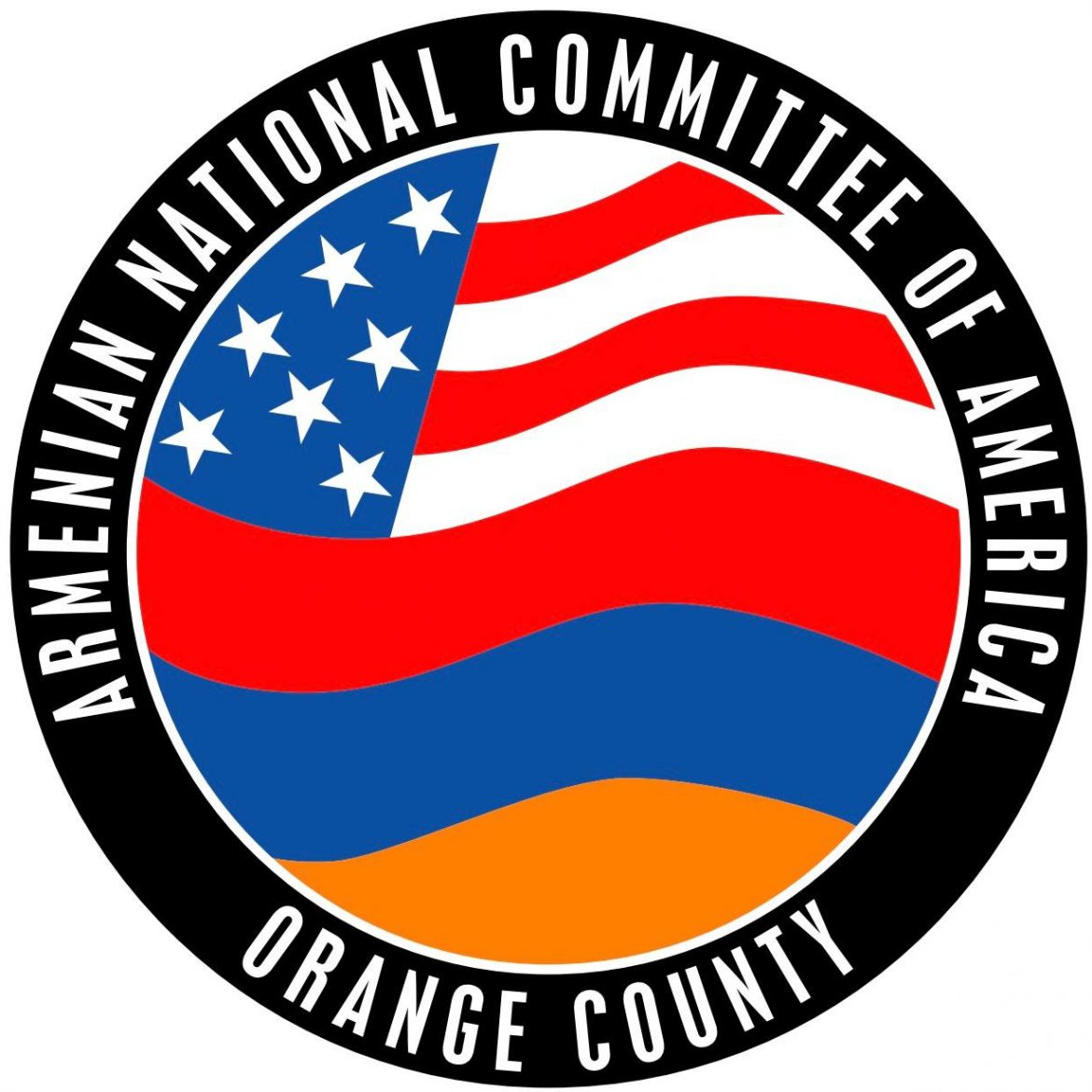 We were recently made aware of a November 2020 meeting Irvine Mayor, Farrah Khan had with Mr. Ergun Kirlikovali, LA Turkish Consul General Can Oğuz, and others where she and Mr. Kirlikovali positively acknowledge, with dark humor, the pleasure of making Armenians “disappear.” The event, and video footage, were solely covered in Turkish-language websites, otherwise it would have been addressed at our meeting with Mayor Khan on November 8, 2021.

Disparagingly, Mayor Khan has also appointed Ergun Kirlikovali to a Mayoral committee. Kirlikovali has been previously identified as America’s most notorious denier or sympathizer of the Armenian Genocide.

Let it be known that the City of Irvine, Orange County Board of Supervisors, State of California, and the US House of Representatives, Senate and the President have all recognized the Armenian Genocide, which affirms the historical facts of this tragedy.

On behalf of the Orange County Armenian community, we find this video unacceptable and its contents hurtful. We condemn the appointment of a genocide denialist or sympathizer. We have written to the Mayor seeking an apology as well as other steps to right this wrong.