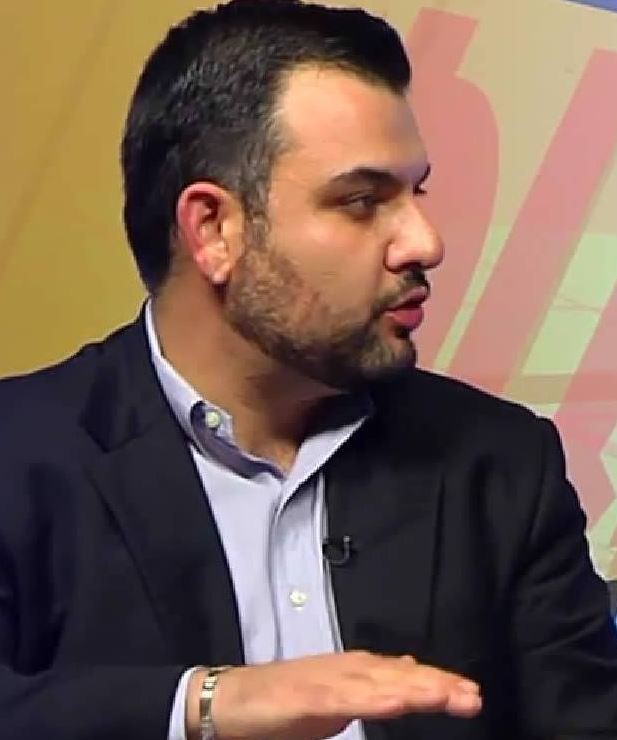 Pashinyan once again gave a controlled interview to Armenia’s government-run “Public TV” on Saturday, during which he touched upon the United States’ role in the region and  how the elections in the US Congress and the presidential elections in 2024 can affect the settlement of Armenian-Azerbaijani relations.

“President Trump’s administration seemed to have relied more on the United States’ isolationist tradition in foreign policy, believing that the United States should be more concerned with its domestic affairs than its foreign affairs. And of course, those impacts are very specific, but we hope and are happy that the US is involved in the region as well. And we hope that the internal political developments will be such that the involvement of the United States will not decrease,” Pashinyan stated.

Pashinyan’s assertion alluded to the fact that former president Donald Trump’s administration had a distinctly different position on Russia, Ukraine, and NATO’s role in the post-Soviet space. Had Trump been re-elected, it would have been unlikely that Russia would have invaded Ukraine, as a response to the perceived potential threat of NATO expansion into the country. Trump had not only repeatedly called for NATO’s downsizing, but had an antagonistic relationship with Ukraine and its anti-Russian President Volodomyr Zelensky.

What Pashinyan did not expressly state is that he likely understands that his own political survival was given a shot in the arm in the very days of his treasonous capitulation by the fact that Biden’s win in 2020 all but guaranteed a war in Ukraine, which has bogged down Armenia’s dominant northern ally Russia.

As a result of the costly war it has engaged in Ukraine, Russia has been forced to take a much more conciliatory line with its historical competitor in the region, Turkey. By doing so, Russia has succeeded in keeping Turkey, a NATO member, relatively neutral in the Ukraine war. This, despite the fact that the U.S. and almost every other NATO country has given full blown support to Ukraine.

But that concession by Turkey has come with a price, which appears to have been Russia’s willingness to take a much less pro-Armenian and much more neutral role in Armenia’s conflict with Azerbaijan, Turkey’s protégé in the region. As a byproduct to this, Russia seems to have resorted to staying much more hands-off in Armenia’s internal politics than it has been in other former Soviet countries that it deems a part of its historical zone of political influence, such as Kazakhstan, Belarus and Ukraine.

The apparent reality is that the major regional powers, namely Russia and Turkey, have an agreement in place to keep Pashinyan in power for the time being. This is because on one side, Erdogan realizes that with Pashinyan in place, Turkey and Azerbaijan will continue to demand and get more and more concessions from Armenia, and Putin, on the other side, understands that those concessions by Armenia are part of the deal to keep Turkey out of interfering in Ukraine.

The big winner in the region as a result of “the political developments” in the United States since 2020 have been Turkey, Azerbaijan and Pashinyan, who has been able to stay in power as a result. The big loser continues to be Armenia, which has been put on the trading bloc by a regional ally with bigger fish to fry, and a government willing to capitulate Armenia’s interests merely to stay in power. With Russia apparently trying to cut its losses in Ukraine, a de-escalation of the conflict in Ukraine may result in a de-prioritization of Russia’s attempts to strike a more conciliatory tone with the Turkey-Azerbaijan tandem.

That may be a big part of the reason why Pashinyan hopes “that the internal political developments will be such that the involvement of the United States will not decrease” in the region. His survival may depend on it.