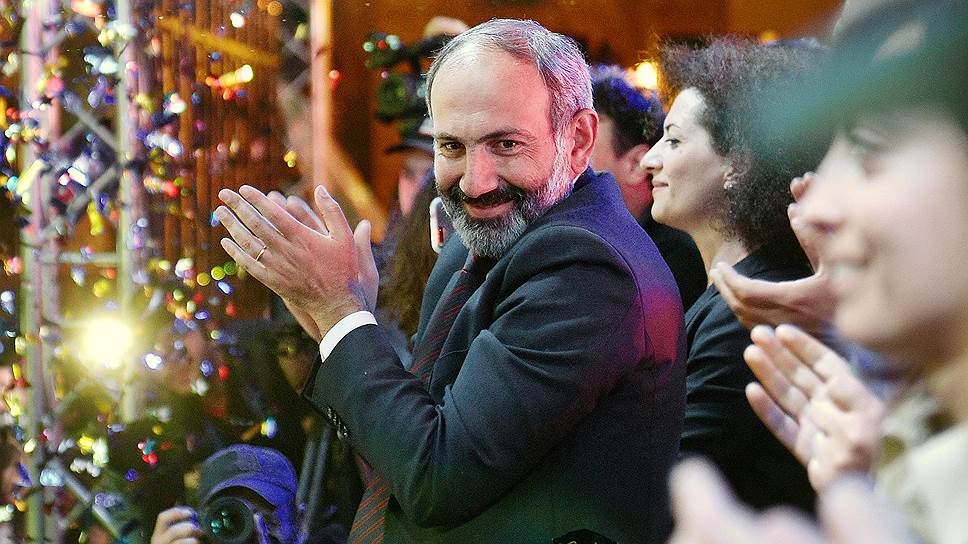 The Pashinyan regime continues to deepen its relations with Turkey and reap the so-called benefits, apparently as a direct reward for its continued capitulation of Artsakh.

Armenia’s government has taken no tangible actions to stop Azerbaijan’s complete blockade of Artsakh, which has been going on for four weeks now. On the contrary, the fact that Azerbaijan is even in a position to strangle Artsakh by shutting down the only road between it and Armenia is a direct result of Pashinyan’s decision to hand Azerbaijan the much wider Berdzor corridor, in exchange for a new road hurriedly built by Azerbaijan.

Instead of taking concrete action, the Pashinyan regime has laid the blame on the Russian peacekeeping contingent, which does not have a mandate to forcibly disperse persons claiming to be civilians (the Azeris blocking the road claim to be eco-activists despite demonstrable ties to the Azerbaijani government).

In what appears to be a reward for Pashinyan’s continued subservience to the Turkish-Azeri designs for the region, on January 6, the day the Armenian Church celebrates Christmas, Turkey lifted its ban on direct air cargo transportation between Turkey and Armenia. The ban had been in place since the early 1990s.

The Armenian Foreign Ministry and Turkey’s state-owned Anadolu news agency both reported in tandem about the lifting of the ban on January 6, saying it was one of the agreements reached during a meeting of special representatives of Armenia and Turkey on July 1.

Anadolu cited diplomatic sources as saying that the Turkish Trade Ministry had informed Turkey’s exporters’ associations of the decision. The lifting of the ban effectively opens the floodgates for cheap Turkish products to enter Armenia.